HOW UNBELIEVABLY LUCKY I AM 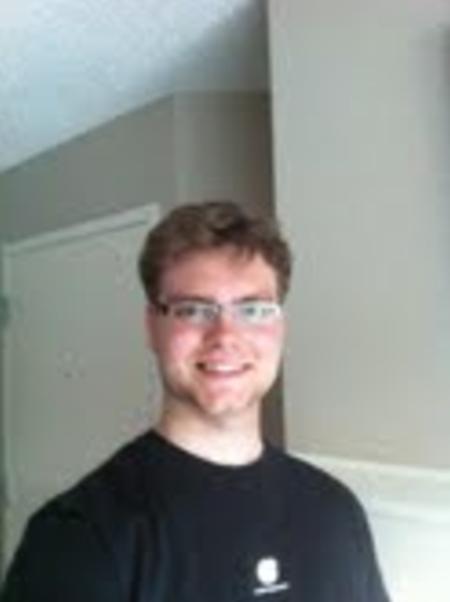 I am writing to you now because I feel as though I have made some progress toward becoming a good student of the Shaolin arts. I would have written you sooner to thank you for everything but I thought my words would have been hollow without first putting to practice what you have so generously given up your time to teach.

With my practice primarily consisting of Siu Lin Tou, and 18 Lohan Art, complemented by Lifting the Sky and Three Circle Stance, and once a week Cosmic Breathing and Cosmic Shower, I have become a lot calmer, more complete, and filled with more joy than I have previously known in my life.

Of course I must credit my Sifu, (Daniel Pecile) for his many transmissions, constant guidance, and inspiration; but since your course on the Blue Mountain, life has been getting better and better.

Internal force has given me loads of stamina and confidence, and it has bolstered my ability in standing meditation, in turn generating more spiritual peace than before. I used to be angered by many things, but I now mostly let life unfold as it will, grateful as ever for the good parts, and patient with the bad.

Furthermore, on the job my co-workers have time and time again remarked on how unbelievably lucky I am. My timing and spacing has made me prosper in situations where I might otherwise be dealt an unprofitable hand. As you spoke on luck on the Blue Mountain, I have you to thank for "Hao Yun Qi".

More importantly, I recently visited family with whom I have a complicated and painful history, but thanks to my training it was easy to treat them lovingly and really forgive them for past injuries (real or imagined).

But the reason I felt I needed to write to you is because I feel extremely undeserving of the arts. My behavior on the Lohan Arts and Wing Choon courses was unacceptable.

On several occasions I tried to be smarter than the masters and the grandmaster. I wouldn't follow flow-method instructions because of petty vanity. I ignored clarification on the order of patterns in the Siu Lin Tou. I spoke out of turn in questions on combat application without even knowing how to properly perform a bow and arrow stance. I tried to show off how powerful I was feeling by being progressively louder during Golden Leopard Trains Claws. I know my Sifu would not have been impressed had he witnessed my conduct firsthand.

I cringe looking back on these things, and even more so that you allowed me to stay after repeat offenses. I would hazard a guess that most masters in the past would not have allowed someone as vain and egotistical as me to learn from them. But you did not kick me out of the classes and allowed me the extreme privilege of completing your special courses.

I now enjoy a comparatively healthy and happy life as a result of your patience and willingness to overlook my grievous shortcomings.

I’ve seen it read that in the past, one could learn the essence and forms of first class Internal Kung Fu directly from his/her grandmaster only as a select disciple; but now, due to the decline of genuine high level arts, a westerner-nobody like me can enjoy this great honour. The least I could have done on the courses in light of this circumstance was to have been on my best behaviour. But I failed in that respect. One day, I hope I can somehow repay your kindness and mercy in overlooking my arrogance.

My Sipak Andrew Barnett has admitted me to the Flower Set and Bone Marrow Cleansing courses this September. I hope it is not too much to ask for a clean slate from you, as the problem student I was then has no place in your courses.

I would also ask you to excuse me for never speaking a word of thanks at the three graduation dinners that I have been blessed enough to attend. My feeble excuse is that I was feeling overwhelmed by blessings and yet guilty of feeling undeserving; but I see now that I was over complicating things. If I could go back in time to those dinners, I would speak aloud, of how privileged I am to have a Sigung willing to teach to me directly the heights of genuine traditional Shaolin arts. I thank you from the bottom of my heart for your work of preserving and passing them onto my wonderful Shaolin family. Thank you for teaching them, and thank you for teaching me. 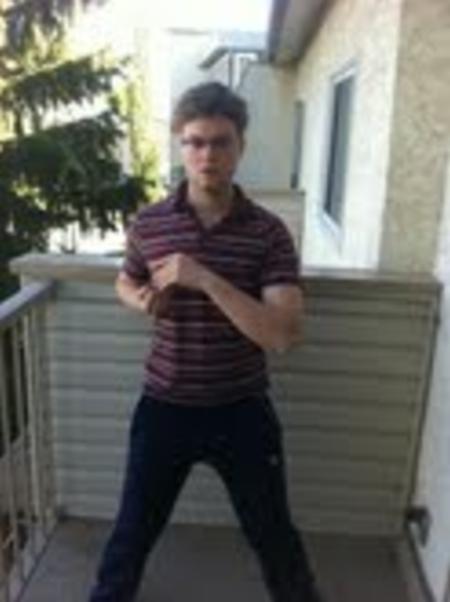 Thanks for your heart-warming e-mail.

I am very glad of your progress, though it is no surprise if you keep up your daily practice.

But I am surprised at your apology, which is not needed though it is thoughtful of you to mention it. I did not even notice the short-comings you described, or if I had noticed then, they were not important enough for me to remember them.

So, please don't worry about those short-comings you have mentioned. I am glad you have a good sifu in Daniel, and I am proud of you as my tousoon. I look forward to see you again in the Flower Set and Bone Marrow Cleansing in September, or at any times we meet.

As your e-mail will be inspiring to many people, I would like to post it and my reply in the "Commens" section of my website. It would be great if you can e-mail me a photo of you and one or two other photos showing you practicing our Shaolin arts to be used as illustrations. However if for any reason, which you need not explain to me, you wish not to be posted. please let me know and I shall respect your wishes. 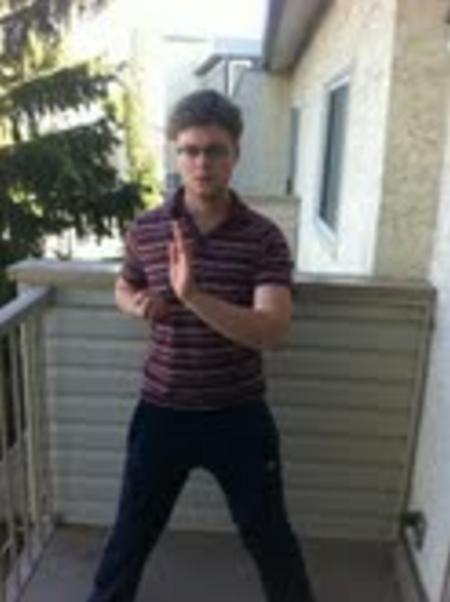