IT'S ALL ABOUT THE LITTLE THINGS
Molly Sorensen, Shaolin Wahnam USA 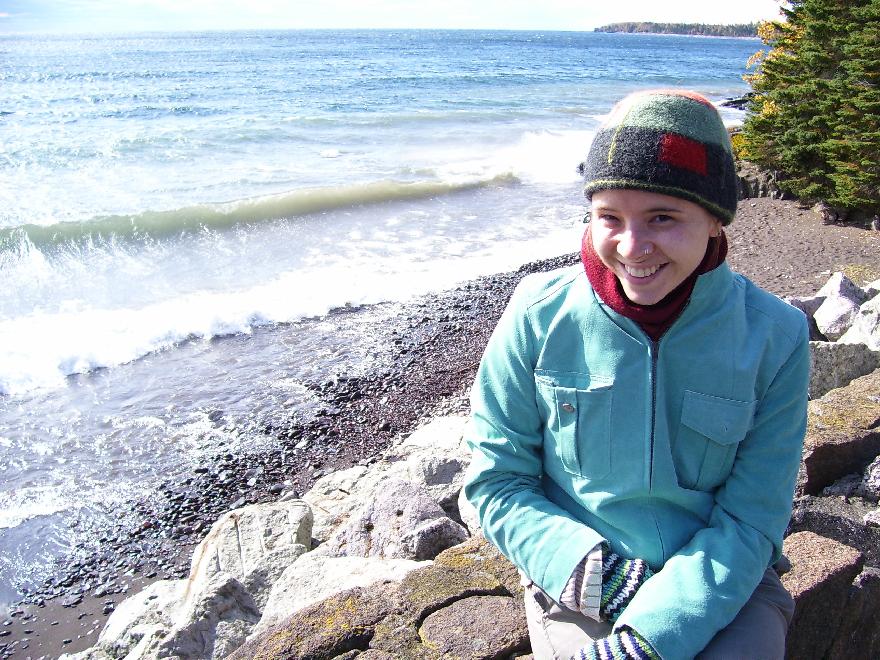 The following testimonial is reproduced from the thread It's All about the Little Things started in the Shaolin Wahnam Discussion Forum on 1st December 2009.

It's been nearly four years since I began training with Sifu and Shaolin Wahnam and yet in all that time I never felt ready to write my testimonial or even that I had a reason to write one. I've been fortunate to enjoy good physical health most of my life. The little irritations were just that, little. So since I'd never recovered from a major illness owing to my qigong and kungfu training, or gained the ability to spit nails through trees using my internal force, I figured I had nothing special to write about. I enjoyed my practice, I improved, and I figured that was that.

Maybe I just needed more time to look backwards, but little by little the full depth and breadth of what I've gained from these arts have been slowly revealed to me. It would seem in my case that it's all about the little things. A few years ago, Siheng Anthony posted a qigong progress chart. The progress curve basically showed higher highs and lows. Basically it illustrated how as we progress in our training, even our emotional lows are relatively much higher than they were at the beginning. Hmm, I thought, this graph applies to me. That would've been the first thing I noticed. Some of my friends did also remark that I seemed happier so that was also affirming.

Over the last few years things seem to be revealing themselves through small comments people make. At work one night, I was giving my boss, who is twice my size, a hard time for making me move around all the 60-80 pound boxes. He laughed and said he got a kick out of a tiny lady moving heavy things so easily. Another night my friend, after a long night of bowling, said he couldn't believe how I could get up at 4:30 am, work a full day, and still have energy to bowl and stay up late. It seemed pretty cool when I stopped to think about it. There was once a time where I would've never been able to do that.

This last year I got to see a few friends who I haven't seen in many many years and they didn't even recognize me. They couldn't believe how happy and healthy I looked. When the comments of "you always look so happy" started to outweigh the "you've really got a big attitude problem" comments, that was when I really started to realize I had changed.

The first half of this year was extremely rattling and stressful, to say the least. I lived through one sweeping major life change to another. In the past, those very same changes would've left me reeling for several years, and yet this time I found myself mostly able to take the hardships in stride, and learn to appreciate my beautiful new life which has emerged from the chaos of the past. All that and we haven't even finished 2009 yet. I can't wait to see what's next.

Just a few weeks ago, I finally went to the doctor for a routine physical 7 years overdue. Of course, I'm healthy as a horse, but what really made me laugh was answering all of the doctor's questions. She had my sheet of 7 year old information and checked up on my stats. The affirmation of my successful training grew stronger as I answered each question: no I don't feel stressed, no I don't have trouble sleeping anymore, no I do'’t have those allergies anymore, no I don't ever seem to get really sick anymore, yes I generally feel energetic, yes I'm happy with my life…. That was pretty much when I realized I had all the makings of my own testimonial.

I truly feel blessed to be a student of Sifu, to be part of this family, to get to be a tough little kungfu girl, and learn the wonders of Shaolin Cosmos Qigong. In retrospect, I couldn't even begin to fully explain the scope of how these arts benefits my life. It is, however, safe to say that I feel a billion times better at the age of 31 than I did at 18. Go figure. Somewhere along the line I also became aware of how much better my relationships with my family, friends, and co-workers had become. My daily life is just that, but now with the added benefit of a significantly deeper appreciation of it.

Finally my biggest breakthrough came recently at the Sinew Metamorphosis course in Las Vegas. During my years of training, both in my own meditation and with Sifu's guidance, I had forgiven everyone who had ever done me wrong. But the mere idea of actually forgiving myself of my wrongdoings seemed years and years away. Yet, during one of the final sessions of standing meditation, when Sifu told us to forgive someone, I felt a huge blockage in my heart wash away. Suddenly I knew it was time to relieve myself of so many years of pain and guilt, forgive myself, and move on. In that moment, I was finally free. I was finally ready to stop being who I was, and be who I am. Of the myriad blessings I can count in my life, thus far this is the biggest. Thank you Sifu, from the bottom of my heart for all of your gifts to us, and to all my family, who have made me a millionaire of the heart.

All my best,
Molly

__________________
I met her accidentally in St. Paul, Minnesota, and it tore me up everytime I heard her drawl southern drawl. Then I heard my dream went back downstream cavorting in Davenport, and I followed you big river, when you called."
Johnny Cash - "Big River" 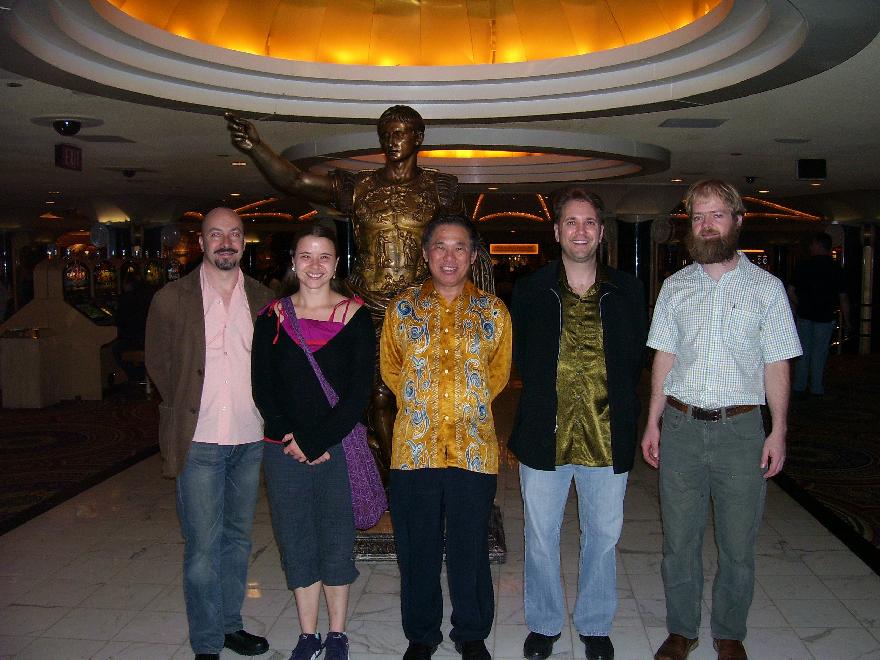