DISPERSING CLOUDS - WOULD YOU BELIEVE IT? 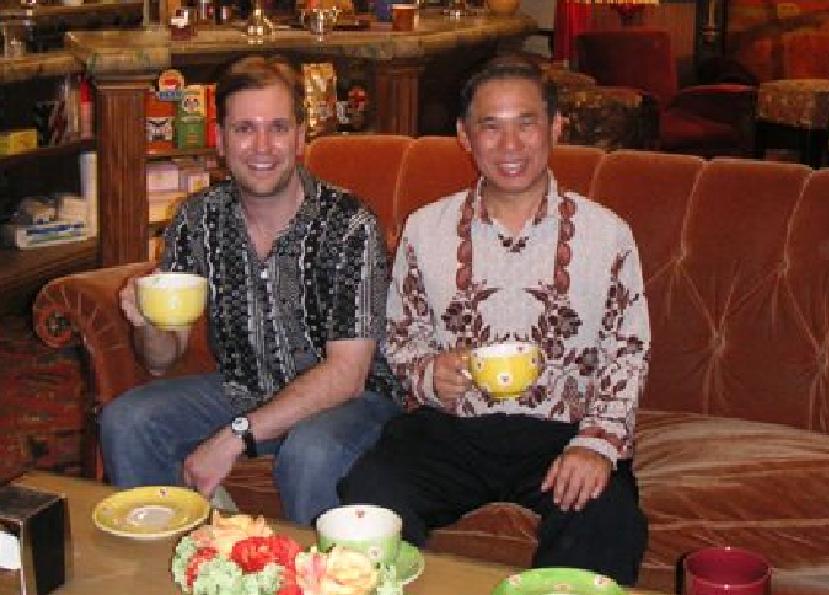 This week, before I practice both in the morning and the evening, I've been lighting some nice incense that Simu gave me some years back. I love the smell and it is better than any other incense that I have. I've been using the beautiful new incense holder that Sifu bought me on Sunday in Chinatown Los Angeles. Thank you, Sifu. I'm also careful to do a respectful Shaolin salute before and after each practice.

Tonight I did the same as I went outside to practice during a glorious full moon. I noticed a lot of spectacular clouds lit up by the moonlight. Clouds are a bit rare in Las Vegas. I remembered our discussion of cutting up and dispersing clouds that we had during Sifu's visit and thought, well, I may as well try again considering I haven't been successful at this in the past.

I did, and was stunned at the result. I remembered Sifu's advice to start with small, easy clouds and I did so. I was so stunned at how quickly the clouds dispersed. Some were gone in seconds, or at least around 5 seconds. I kept blinking my eyes to see if it was an optical illusion. In a couple of cases it seemed to be as I blinked one was gone and when I blinked again it was back. In these cases I kept my eyes open and kept pointing my Sword finger at them until I saw them clearly gone. I worked my way up to some bigger clouds but not the very biggest. I was careful to enjoy it and let the Chi flow and not strain myself or let myself get drained. I noticed the tips of my fingers vibrating and my body flowing. I used very gentle thought.

I thought, well, no one will believe this so perhaps I should make a video. So I got out my camera and held it in my left hand and used my right Sword hand to cut and disperse. I did this with a bigger cloud with another cloud right next to it (as a control cloud, ;) ). It worked but took almost 2 minutes and, unfortunately, the video came out too dark to see much. The control cloud didn't disperse.

I watched all of the clouds to see if they weren't all disappearing to avoid kidding myself. I noticed that nearly all of the clouds would disperse by the end of the skyline but I was clearly making the ones that I focused on disperse quickly, much sooner than the others.

I mention the incense and Shaolin salute because I consider that this may be relevant in the result, as least in my case.

I hope this was interesting even though the cloud story wouldn't be surprising to either of you. 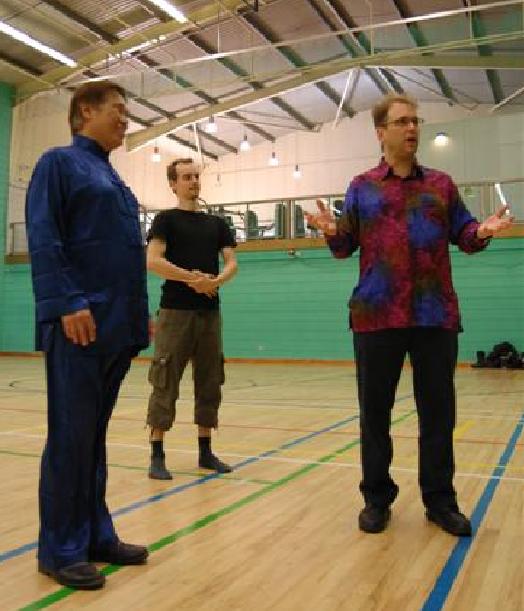