PATTERN NAMES OF 18 JEWELS IN CHINESE 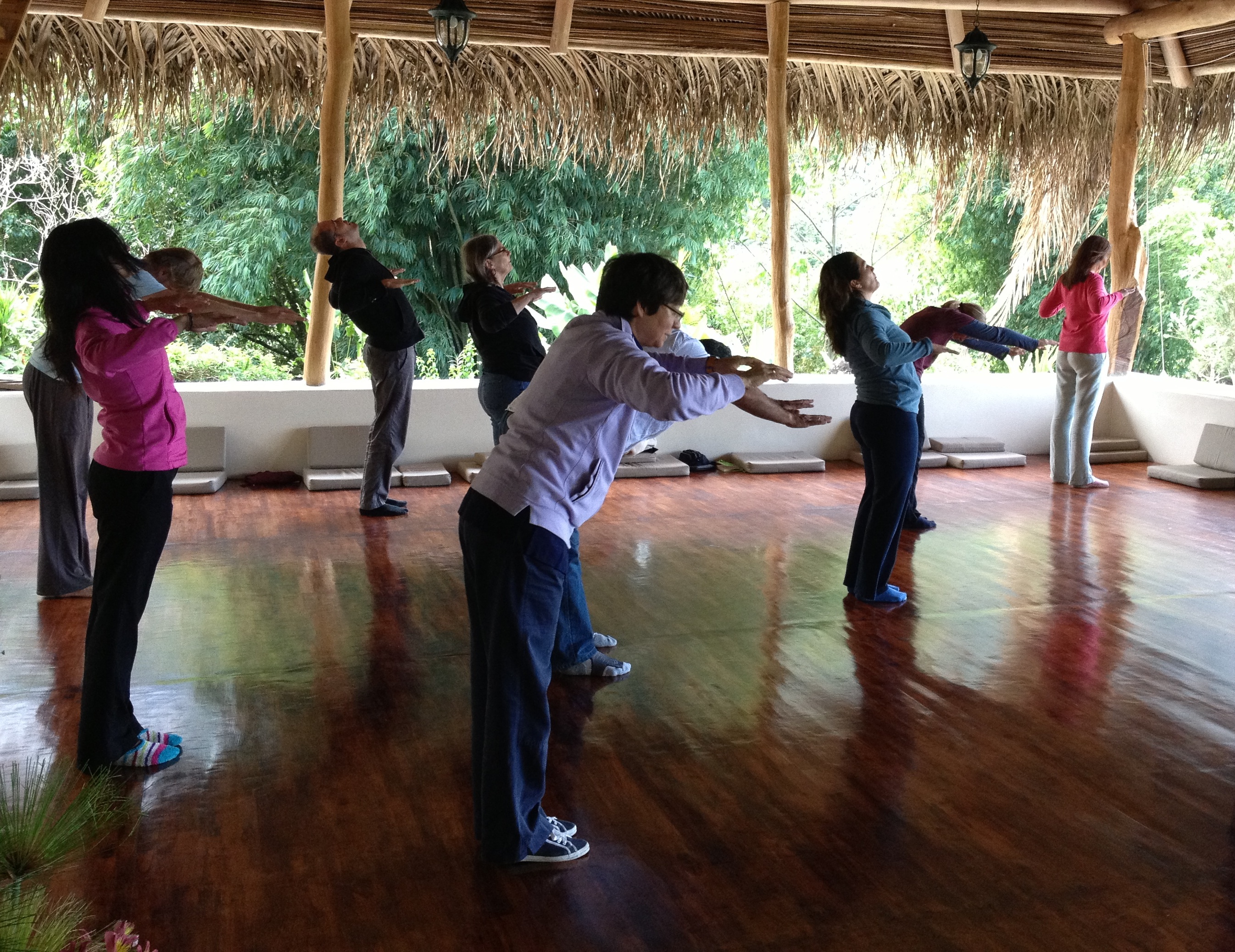 In my many years of chi kung healing using techniques from the Eighteen Lohan Hands, I discovered that chi flow was the main factor that helped patients overcome their illness. But some of these techniques required patients to practice for many days before they could have a chi flow, and my consultation was usually for a day or two.

So I devised or modified some techniques to speed up chi flow for the patients. Some examples of these techniques were Double Dragon, Fish Flip and Bear Walk.

During a discussion, Anthony (Sifu Anthony Korahais) suggested that I grouped them into a collection which I did and called the collection 18 Therapeutic Techniques. Later we found that these exercises have other benefits besides therapeutic functions, and Anthony suggested calling them the 18 Jewels.

Leo (Sifu Leonard Lackinger) suggested giving Chinese characters to these 18 Jewels, and Michael (Sifu Michael Chow) took up the task. When Michael consulted me, I told him the interesting fact that unlike the other arts in our school where the techniques were originally named in Chinese, the 18 Jewels started in English.

So we had the special task of translating the English names back into Chinese terms, and to be consistent with other names in chi kung and kungfu, these Chinese terms must be poetic besides meaningful. Initially I had some problems with some terms, like Fish Flip, Rocking Feet and Hola Hoop, because I first thought of them in English. But Michael, talented as he always is, has come up with the following meaningful and poetic list.

For those who may be unfamiliar with Chinese legends, in Technique 9 Cheong Gwor is the name of the oldest immortal in the Eight Taoist Immortals who rides on a donkey. Technique 13 relates to the legend of Bodhidharma crossing Yang Tze Kiang on a reed after meeting Emperor Wu of Liang Dynasty and before settling down at the Shaolin Temple. Although Yang Tze Kiang is the longest river in China, it is traditionally referred to as "kiang" which literally means "stream". 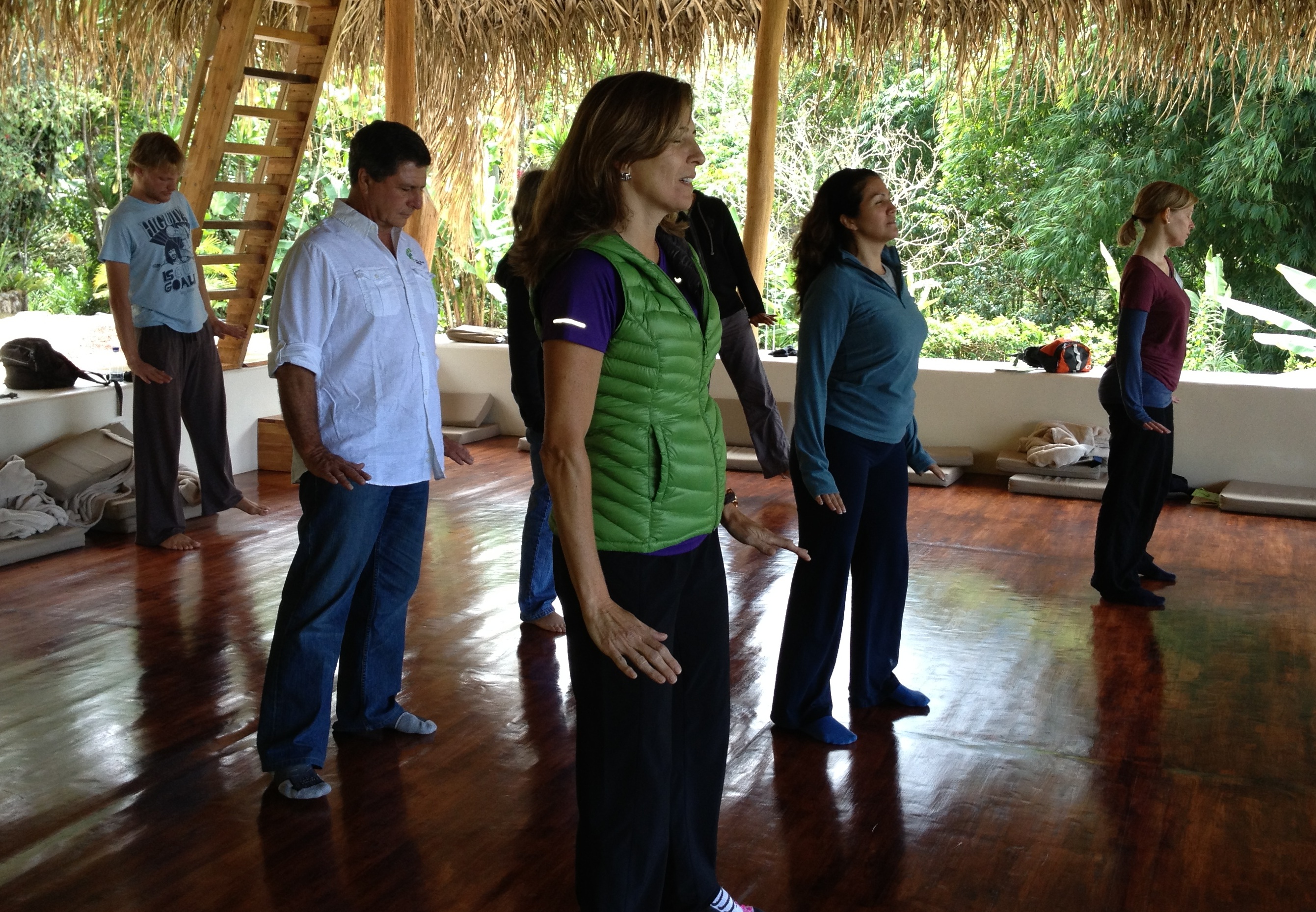