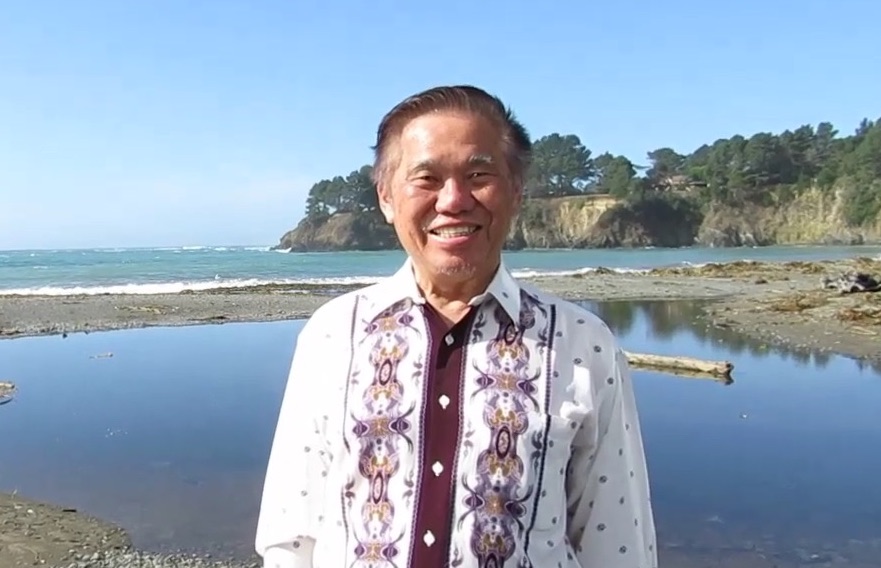 At 75, Grandmaster Wong is a picture of good health

Does Wing Chun, assuming it is traditional and authentic, have built-in health benefits?

The most fundamental chi kung training is zhan zhuang, or stance training. It is usually the first thing any student will learn when he starts kungfu.

But today many instructors merely go over the stances, without actually requiring their students to practice them. Some instructors even skip the stances and go straight to form practice, thinking mistakenly that the stances are redundant. But even amongst the few who practice stances, most of them do it wrongly, thus not getting the chi kung benefits from their practice.

But even if we leave out the stances and any other orthodox chi kung exercises, practicing the external form correctly is still beneficial to health. It helps the practitioners to loosen their joints and muscles, to generate better blood flow, to attain grace and balance, and to freshen their mind. This is the main reason why many people practice Tai Chi dance. This was also the main reason why the Chinese government introduced modernized wushu.

But, sadly, even these external kungfu or wushu forms are practiced wrongly, with the result that many Tai Chi dancers and wushu performers have serious knee problems, and many external kungfu stylists becoming tensed and aggressive.

We in Shaolin Wahnam are willing to reveal secrets in the hope of arresting such pathetic degrading of kungfu, but due to mis-understanding and other reasons, we are often mistaken to be arrogant or patronizing.

There are three main reasons for these injuries or harmful side effects.

One, their movements are incorrect. For example, when moving into a Bow-Arrow Stance, instead of focusing on their back leg and rotating their waist and knees, they throw their body straight forward and breaking momentum abruptly with their front leg.

Three, they tense their muscles instead of relaxing them. This problem is aggravated by concepts blindly borrowed from other arts that use different philosophies, like Karate, Boxing and Weight-Lifting. For example, Karate practitioners often tense their muscles and grimace their faces, Boxers throw their body weight and use rope-skipping to train stamina, and Weight-Lifters push themselves to their physical limits, following a no-pain-no-gain philosophy.

Kungfu uses a different paradigm. According to kungfu philosophy, such practices are harmful to health. Kungfu advocates physical and mental relaxation even when executing a strike, being rooted to generate force and regulating the breathing for stamina, and progressing gradually and not going beyond one's limit. Such kungfu practices promote health.

The above is taken from Question 1 of October 2006 Part 3 of the Selection of Questions and Answers.