FOUR VERSIONS OF SHAOLIN KUNGFU, OR ANY KUNGFU 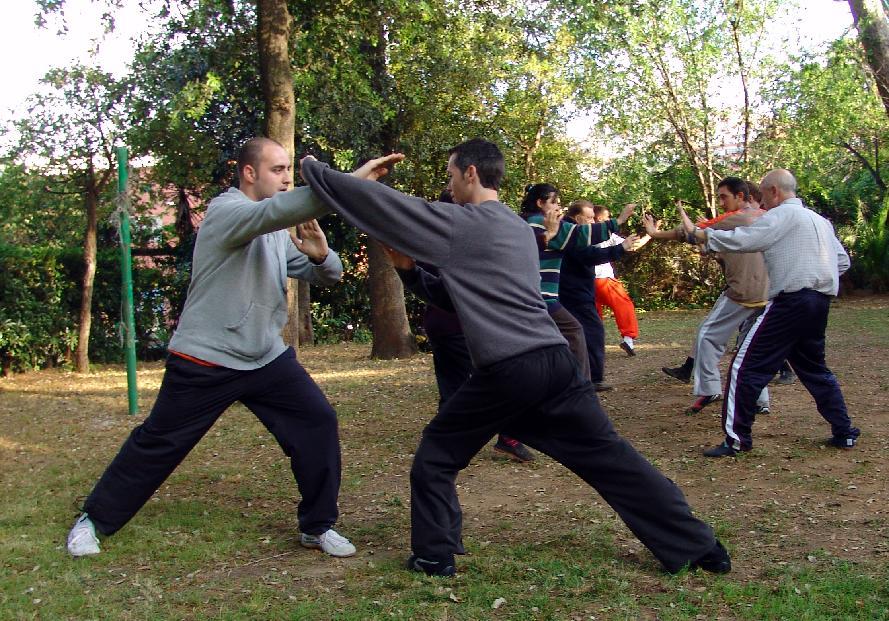 The fundamental purpose of practicing Shaolin Kungfu is combat efficiency

I really want to learn the beautiful art of Shaolin Kung Fu. Please, I ask help because I can't give up my dream.

It is a beautiful and beneficial dream to learn and practice Shaolin Kungfu. To make your dream worthwhile and fruitful, it is necessary to know the following two points, which are not often appreciated by many people, including those who have practiced Shaolin Kungfu for many years.

The classification is for convenience and there is often overlapping. If we accept kungfu as a martial art, it is even debatable whether the third and the fourth categories can be called kungfu, although practitioners of the third category can fight but they use techniques of other martial arts for their fighting and not those of kungfu.

Most of the Shaolin Kungfu practiced today belong to the thrid and the fourth categories. Kungfu of the second category is uncommon, and that of the first is rare.

It is important to realize this first point, otherwise you may spend many years practicing Shaolin Kungfu, and may even attain a high level in it, yet derive little benefits from your practice. This is because you may attain a high level of a low level art, which is quite common among many kungfu practitioners today.

The second important point is to appreciate the difference between learning and practicing. Learning involves knowing more and more material, often in theory. Practicing involves going over and over again material that you know, usually in action.

Even if you have a rare chance to learn high level Shaolin Kungfu but if you do not practice it regularly and sufficiently, you many not have many benefits. You may know kungfu history and philosophy in theory, but you may not be able to defend yourself, have good health, vitality and longevity, and experience peace and spiritual joy. 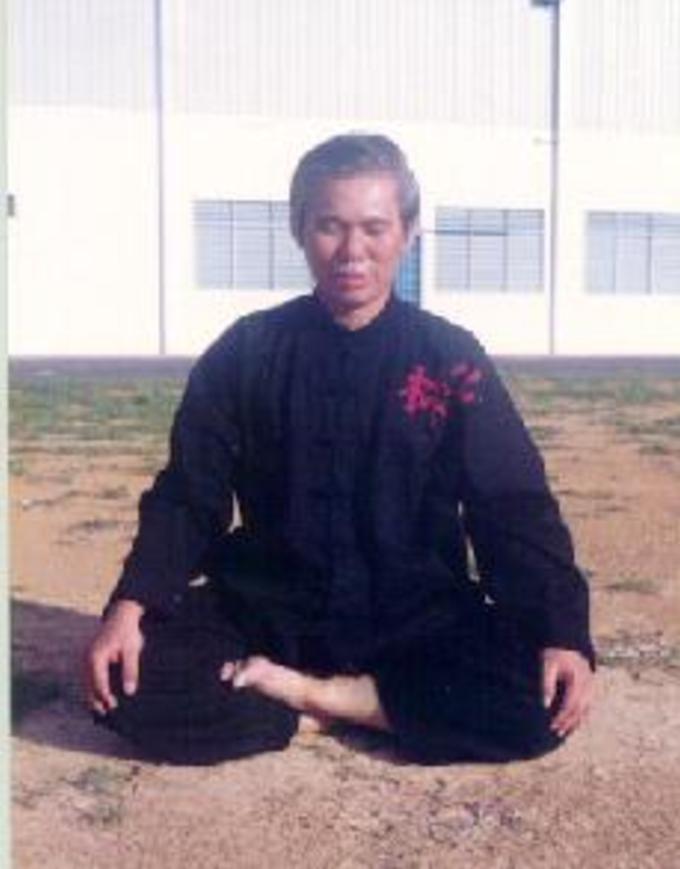 The highest attainment of Shaolin Kungfu is spiritual fulfillment

The question and answer are reproduced from Question 1 of the November 2006 Part 3 issue of the Question-Answer Series.