WAS HOMOSEXUALITY CULTURALLY OR BIOLOGICALLY CAUSED? 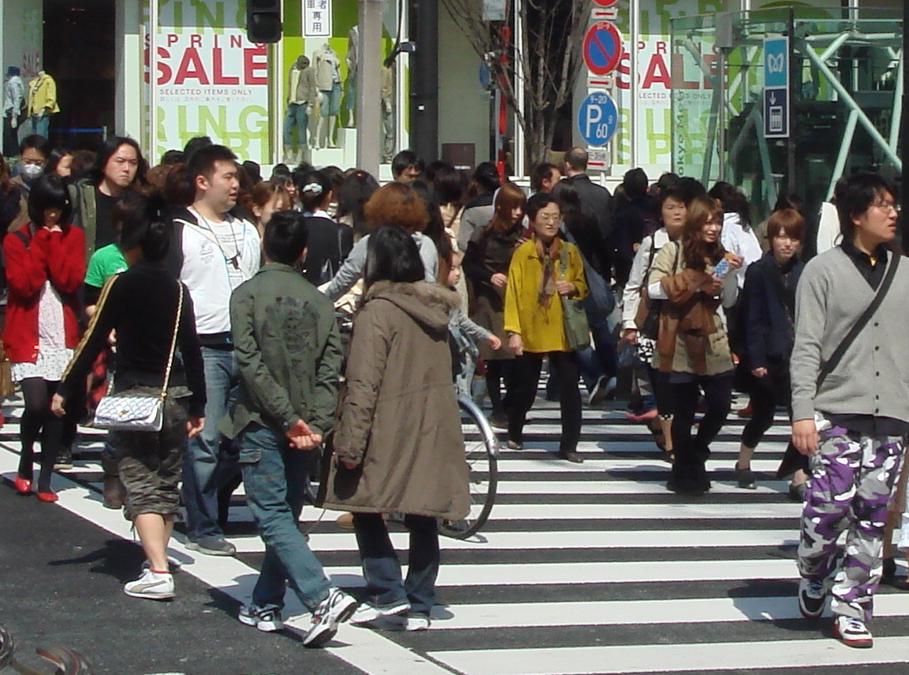 Biological factors determine whether one is male or female, but cultural factors may have great influence in his or her feeling and behaviour

I believe I like women more. I dream and fantasize with them, but since I don't experience with men, I sometimes fear what whether I am missing part of discovering who I am. My confusion has come to a point that I don't know now any more when a gay guy comes near if I am somewhat attracted to him.

Dreaming and fantasizing with women is a good healthy sign for young men like you. Go ahead and enjoy yourself wholesomely. Don't just fantasize but make it happen. Always be kind and loving to the women you have a good time with.

But what should you do if a gay man comes to you, which may actually happen. Very simple. Treat him with dignity as you would treat another human being, certainly not with trepedition or suspicion. Suppose he came very close to you or suggested gay activities with you. What should you do. Again, very simple. Just tell him politely that you are not his type. Gay people are actually very nice people. They won't harrass you. They would continue talking with you as normal friends, or leave you to look for willing partners.

I have a little bit of fear that your views might be against homosexuality. I have met healthy and good people for whom being gay is just another feature of their personality and they are fine human beings. Their moral standards and other virtues are like anybody else. So many great authors and artists have been homosexual as well, so I don't feel comfortable saying its a bad thing to be gay. I don't want it for myself, but I'm not sure if one chooses it, or as modern science is saying, we are born with our sexuality.

I am not against homosexuals though I disapprove of homosexuality. As mentioned above, I believe homosexuals are generally very nice people.

My opinion is that homosexuality is culturally and not biologically caused. A person is born male or female according to his or her sexual organs and other biological factors that cause him or her to think, feel and act as a man or woman. If a man thinks, feels and acts like a woman, it is due to cultural influences.

However after a private discussion where a Shaolin Wahnam instructor told me cases of persons whose cultural environments were so against homosecuality yet they remained homosexuals, I have become more flexible in my views, and I am prepared to accept biological factors as the cause of some homosexuals. For example, a person may be born with a male body, but his biological factors produce so many female hormones that even without cultural influences he feels more comfortable to be a woman.

The heartening part is that regardless of whether a person's homosexuality was culturally or biologically caused, he can overcome it by practicing high-level chi kung. From the chi kung paradigm, homosexuality like any other disorder is a case of yin-yang disharmony, and is caused by energy blockage.

In the case of biologically caused homosexuality where persons in male bodies produce too many female homones that they behave as women, the blockage is physical. When the blockage is cleared by vigorous chi flow, their male bodies will produce the right amounts and types of homones resulting in them behaving as men.

In the case of culturally caused homosexuality where cultural factors that happened in their earlier years or even in their past lives cause men to behave like women, the blockage is emotional, mental or spiritual (i.e. in their consciousness). When vigorous chi flow has cleared the blockage, they will behave like men.

In your case, you are not even a homosexual. You only think you have a possibility to be one. The cause of your problem was mental. You were too confused to see reality, and you formed a wrong perception of your own sexuality. You do not even need high-level chi kung to clear your blockage. Once you have mental clarity to see your mistaken perception, as I have shown you in this e-mail, you will overcome your problem. But if you practice high-level chi kung, your success is even more assured. If you want to learn from us, please see our List of Certified Instructors or my website announceing my Intensive Chi Kung Course.