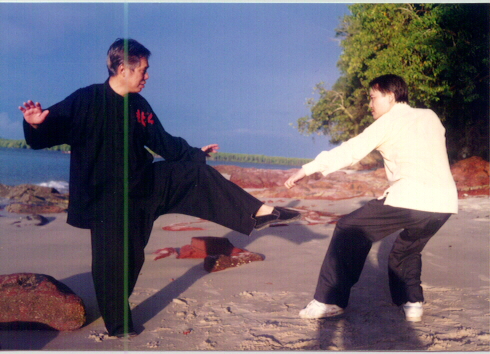 It has been a while since I have been in search of a teacher that I feel I would become a great student from. I have visited your website and I am very interested in learning from you. I am so determined that I am willing to travel to Malaysia. Basically I need a fresh start in life and I have come to the revelation that this in the only way I am to find the path of greatness that I have been longing for

Editorial Note: The student also mentioned in later questions (not reproduced here) that he had no money and he was seeking for enlightenment.

Many people have written to me with requests similar to yours. Basically they have the following points in common.

The above is the perspective of many young people in the West aspiring to be masters one day. They would benefit much from knowing the typical perspective of Eastern masters whom they wish to learn from. The masters' perspective is as follows. 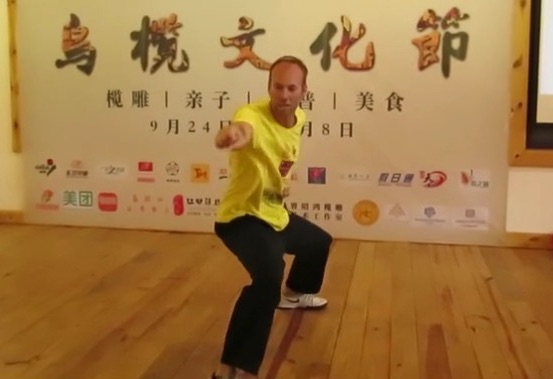 The question and answer are reproduced from Question 9 of the May 2001 Part 1 issue of the Question-Answer Series.