CHILDREN WHO HOLD A BLACK-BELT 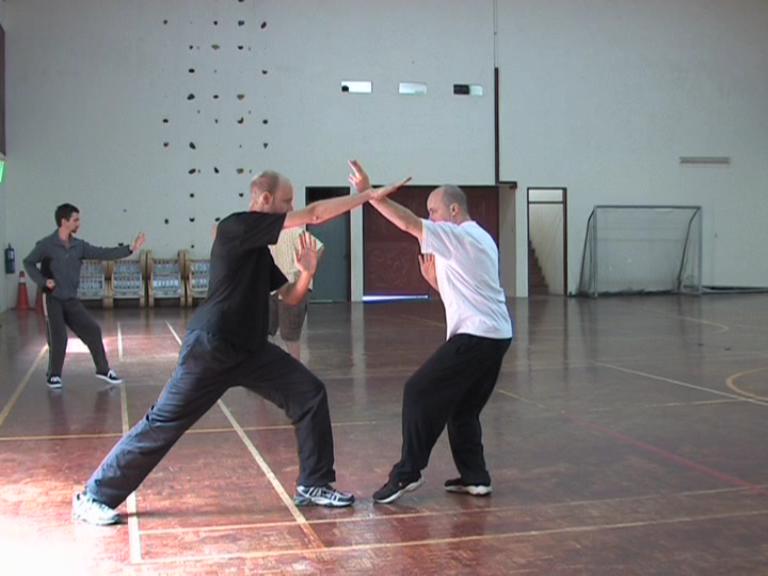 Is Shaolin Kungfu not enough to defeat a black belt?

On the other hand, it is worthy for black-belts to note that the art they practice is generally a sport, not a real fighting art. If they use what they practice in their classes in a real fight with a street-fighter with a knife, they can be easily killed! Happily such a scenario almost never happen in Europe. But in many other parts of the world, this can happen.

One of my students once told me that he met a boastful father who was so naive that he insisted that my student must spar with his son who was under 10 years old but held a black belt. The father became angry when my student refused to spar with his son, saying that his son could beat up my student easily. If my student who could break a brick, could also break a small boy's skull. But of course he wouldn't. He just smiled and walked away.