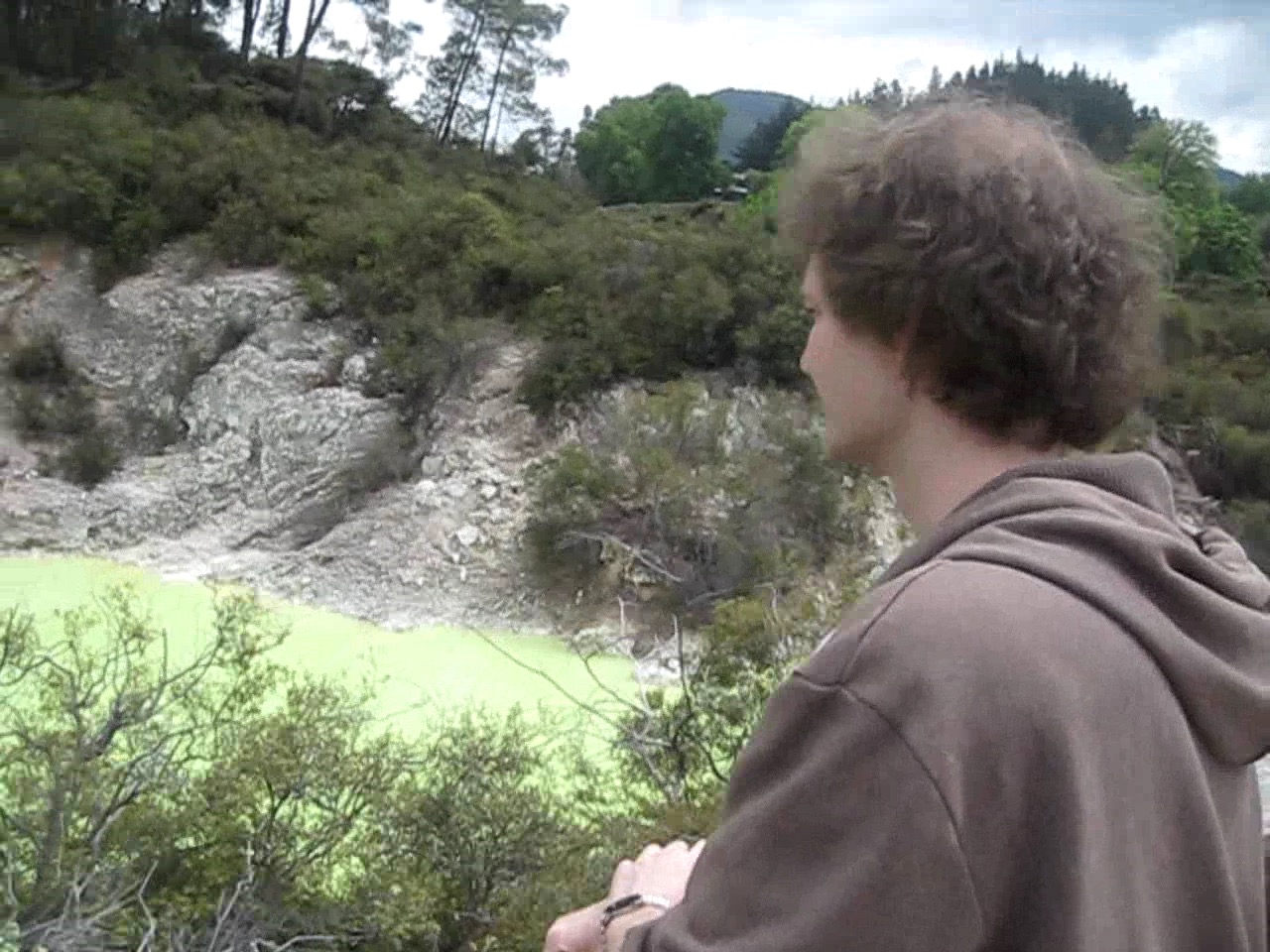 Sifu, when you asked a student to define her problem you said that she described her problem instead of defining it. I believe it is very important for our students to know the difference between describing a problem and defining a problem. Can you please elaborate?

This is an excellent question that will help many people. Many people cannot overcome their problems because they have never defined the problems, they only describe them. As you rightly said earlier, once a person defined his problem, the solution often appeared.

In other words, he described the situation from which the problem arose. He did not define the problem. His problem could be one of the following:

Another example may make clear the difference between describing a problem and defining a problem.

He describes a situation from which a problem arises. He does not define the problem. If he thinks "I don't have a fanciful dress" is the problem, he may think over it for days or weeks, and has mental stress, but will not have a solution, because he has not defined the problem.

After defining the problem, it is not difficult for him to have a solution. For example, if he has decided to attend the party, he can buy a fanciful dress, or borrow one from a friend, or make one himself, or modify his normal dress to make it fanciful.

The above is taken from Question 1 December 2016 Part 1 of the Selection of Questions and Answers.