THE UNBELIEVABLE ACHIEVEMENTS OF SHAOLIN KUNGFU 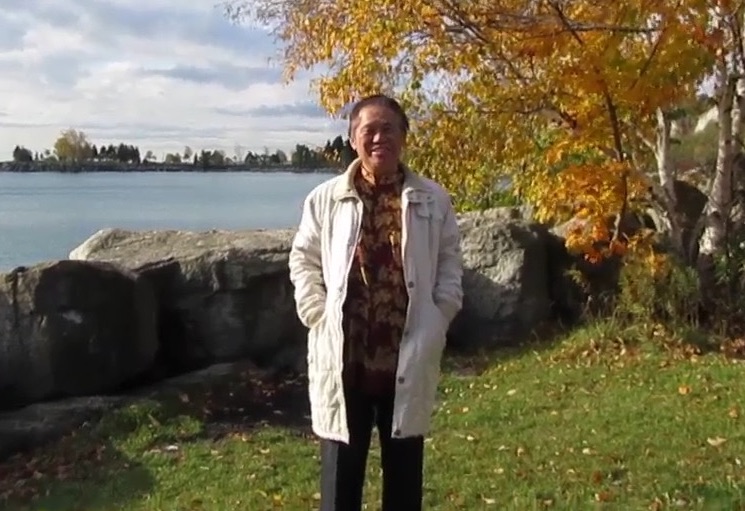 "Being accomplished in the Shaolin arts is better than changing stones to gold by touch."

I would dearly love to learn Shaolin some day, but would never forsake karate-do. The only thing is that I find you seem not ready to see at least the slightest good in any other form of martial art whatsoever, which I think is quite close-minded.

It is understandable that you and many other people think I am close-minded. Many others think I am boastful, and I am a big liar. But I am only truthful, and dare to speak my mind.

First of all, I would like to say that my believe in Shaolin being the greatest is made not because I practice the Shaolin arts. It is the other way round — because Shaolin is the greatest, I practice it. If karate or Taijiquan or any other art is better, I would have practiced that other art.

You and many other people, including those who practice external Shaolin forms, simply have no idea of the tremendous scope and depth of the Shaolin arts. Even if you concede that Shaolin is better than karate, you may think it is slightly better, or the most two or three times better. If I were to tell you it is a hundred times better, a thousand times better, you would not believe it. You would think I am mad, and many other people would be infuriated. But I honestly think the Shaolin arts are more than a thousand times better. There is simply no comparison.

I sparred with international sparring champions, and they were convinced enough of the superiority of Shaolin that they became my students. I had been ambushed by large groups of people in real fights, and managed to come out unhurt. Yet, I have not actually hurt anybody, despite a lot of sparring and many real fights. But these were nothing compared to the other wonderful benefits of Shaolin.

Except for a throat infection and a few occasional headaches and toothaches, I have been free from pain and illness for as long as I can remember, which is perhaps 30 years. I enjoy my work and play everyday. I am always happy, and remain peaceful and calm even in demanding situations.

I have helped countless people overcome their illness and pain, and have literally saved many lives. Many people have personally told me their lives have been enriched beyond their dreams after learning the Shaolin arts from me. Some people even regarded me like a god! Imagine someone dying, and doctors were quite helpless. I was thousands of miles away. I transmitted chi to him, and not only he survived, he later became healthier and happier than before his illness, which doctors had said was incurable. This has happened a few times.

My Shaolin training has opened my heart and has liberated my spirit, and I have also helped many people open their hearts and liberate their spirit. Many of my students and I have directly experienced what great spiritual masters have recorded in their writings, and which most ordinary people would regard as myths. We know what Cosmic Reality or the Universal Mind is — called by some people as God — because we have had glimpses of it. I don't think any other martial art, perhaps with the exception of Taijiquan, can enable me to accomplish even a few of these wonderful benefits.

Yet, my attainment in the Shaolin arts is far behind that of my master's. And our attainments are nothing compared to the Shaolin potential. When you know all these are true, not just from intellectual understanding but from direct experience, you would appreciate the huge gap between Shaolin and the other martial arts.

The above is taken from Question 11 of April 2002 Part 2 of the Selection of Questions and Answers.