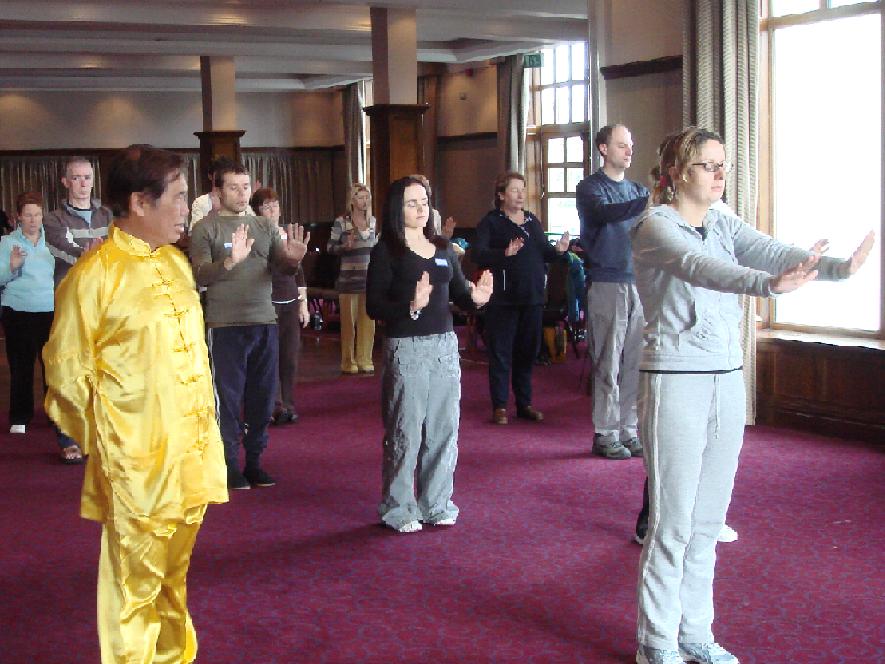 Is the qi experienced by the students in this class in Ireland real, or are the students just creating an illusion of qi?

I understand that it may be judged by long term effects of qigong practice, but I am afraid that during the time that is required to evaluate the effects more or less realistically, I'll be creating a sustained illusion that might become hard to get rid of later.

You are creating unnecessary problems for yourself. Qigong practice can be judged by long term effects like good health and vitality, as well as by short term effects like tinkling feeling at the fingers and sensation of warmth over the body.

Students at my intensive chi kung courses experience such short term effects on the very first day of the course, and the long term effects a few months later. They do not have to evaluate whether these effects are true because they know they are from direct experience. Besides, getting rid of illusion is irrelevant because they do not have to create any illusion in the first place.

In other words, after a qigong session on the first day of my intensive courses, some students feel tingling sensations on their finger tips while others feel warmth over their body. They do not need any intellectualization or scientific instruments to evaluate whether the tingling or warmth sensations are real because they distinctly experience these sensations, and they trust their own experience.

The question as whether these sensations are an illusion does not arise because they know very well they did not attempt to create any illusion. They also do not bother to question whether the illusions still arise despite their not consciously creating them. They simply enjoy the sensations, which are pleasant and which indicate the reality of qi.

After a few months, some find out from direct experience that they no longer suffer from the illness they suffered before, while others find out that they have more energy to carry on their day. They do not intellectualize or use scientific instruments to evaluate whether their new found health and vitality are real or merely illusions. They simply enjoy their new life.

Some consult their doctors, not to test whether their feeling of well-being is real, but as a follow-up of their previous medical treatment, and are glad to be confirmed that they are no longer sick. They usually attribute these long term effects to their qigong practice, and not wasting time questioning whether their recovery is due to other factors. 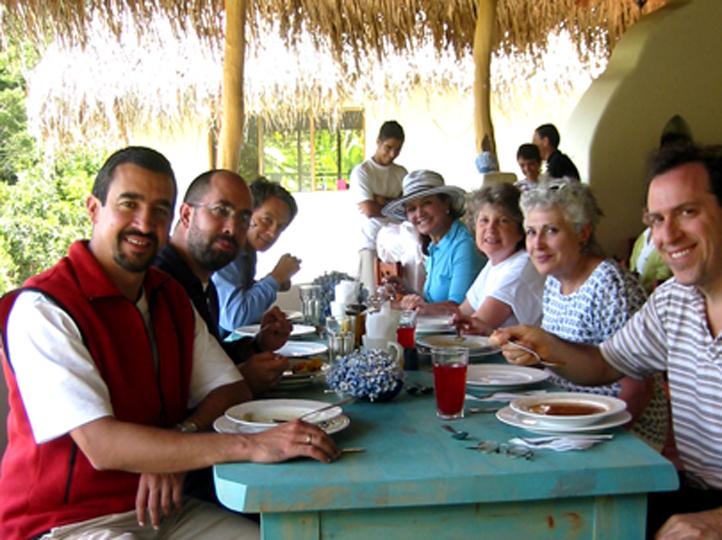 Is there something that could help to ensure that the practitioner is focusing on qi instead of creating a realistically-felt sustained illusion ?

Firstly, I shall answer your question. Yes, it is simple. Just do it. In other words, the practitioner focuses on qi, and not creates a realistically-felt sustained illusion.

But it is not so in the case of practicing qigong. Do you know why? The reason is that whereas you have direct expereince in eating food and therefore can readily confirm its reality, you do not have any experience in practicing qigong (genuine qigong and not merely gentle physical exercise) and therefore cannot confirm its reality. Hence, you have to depend on intellectualization or speculation, which, unfortunately, is based on your mis-information.

Now let us reverse the situation. Suppose, for the sake of this explanation, you had never eaten any food before, suppose you lived through direct exchange of qi or energy with the Cosmos by practising high-level qigong. You would then have no doubt at all that qi is real and not an illusion. But you might wonder if you ever tried eating food, whether the food was real or an illusion.


Editorial Note: You may like to read Tatnana's other questions at Is qi real or just an illusion?