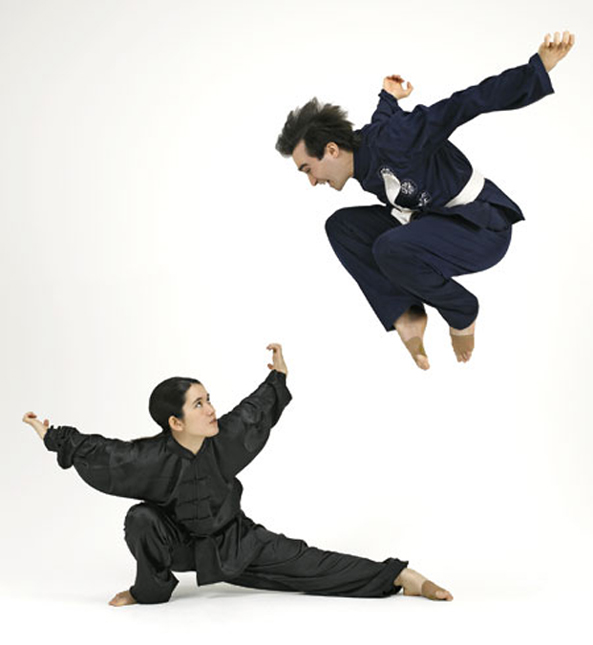 I am devoting my life to Gung Fu and am about to begin when I've finished learning Western medicine. My formal study is to be a doctor of Chinese medicine, and Gung Fu is deeply linked with Chinese medicine. I just want to do the best I can in everything I do and help people in general.

Doing the best in everything we do, and helping people in general are two of the values we cherish in our school, Shaolin Wahnam.

As you intend to devote yourself to kungfu, it is only wise to find out what kungfu ideally is. This is one way to ensure that you can have the best result in your kungfu training. Next, you should practice the ideal, or at least the best available you can get.

Due to various reasons, much of kungfu taught in the world today is far from ideal. Ideally, a kungfu practitioner is combat efficient, enjoys good health, has zest for work and play, and is normally calm, peaceful and happy.

For convenience kungfu as it is practiced today may be classified into the following six categories:

Categories 1 and 2 above are, strictly speaking, not kungfu. It is what past masters refered to as “flowery fists and embroidery kicks”, good for demonstration but ineffective for combat.

Category 3 is a modern phenomenon. In my opinion it is not genuine kungfu because its practitioners cannot use kungfu for combat, though they may be good fighters using other martial arts.

Categories 4, 5 and 6 are genuine kungfu. Category 4 is mediocre kungfu, Category 5 is good kungfu, and Category 6 is the best kungfu.