JEET KWON DO AND GENUINE KUNGFU 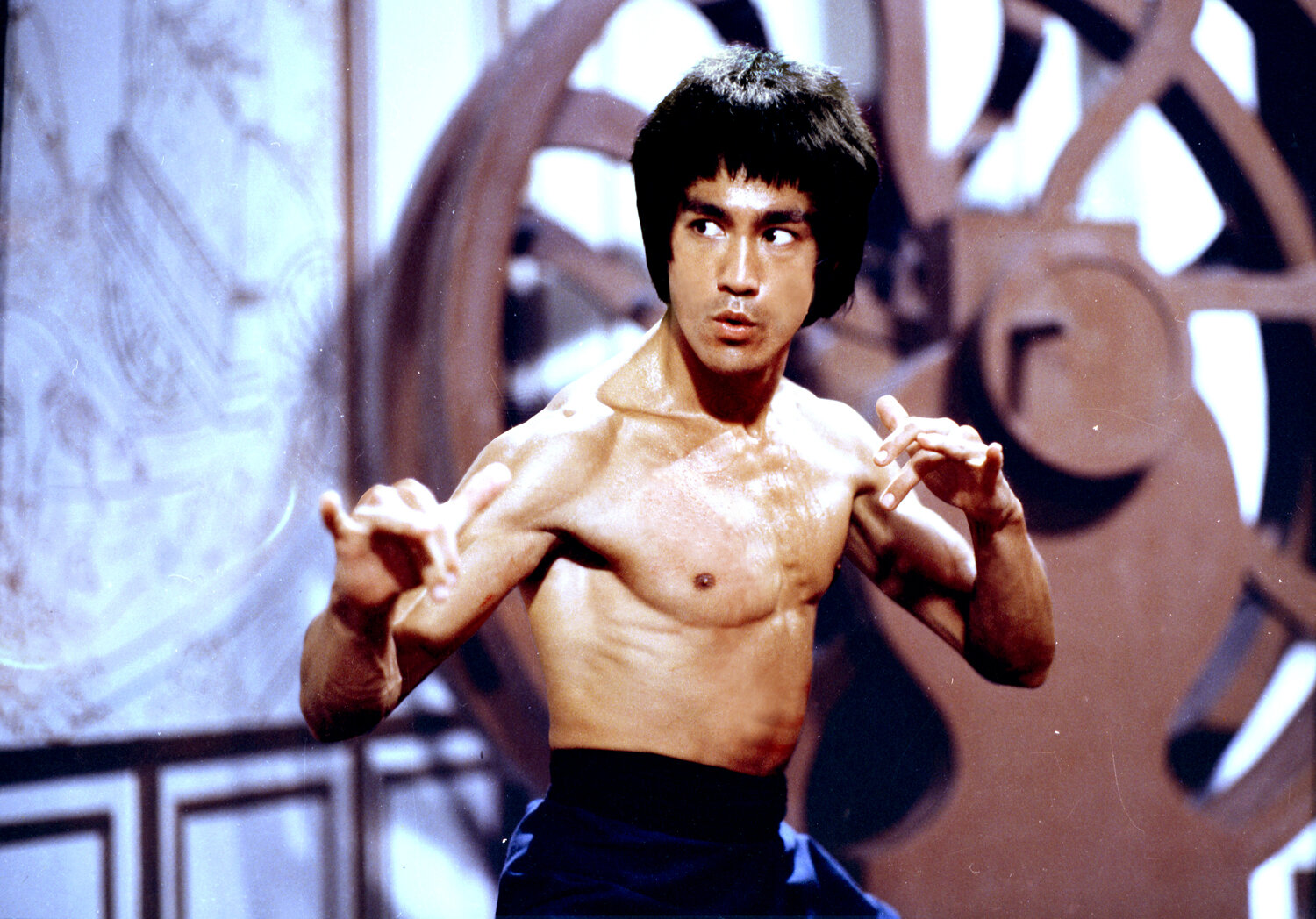 Given Bruce Lee's perception of non traditional martial arts, and you being a practitioner of wushu which is considered a “traditional” form of martial arts, what do you have to say in regard to Jeet Kune Do, which primarily takes after elements of Boxing and Kickboxing. Their fundamentals you state are incorrect ways to go around sparring such as full contact sparring.

Today, the term “wushu” when used in English generally refers to a modernized form of external kungfu for demonstration, devoid of internal force and combat application. Therefore, I would say that I practiced traditional kungfu, and not wushu, although “wushu” in Chinese means kungfu.

I am not oppose to full contact free sparring by itself, but strongly object to subjecting students to such sparring without sufficient preparation. It is inevitable that the students will hurt themselves both physically and psychologically.

Full contact free sparring is actually an important part of kungfu combat training, but it is done after sufficient preparation, and it usually comes at the end of a long combat training programme.

Surprising it may sound to some people, injuries seldom occur in our full contact free sparring. This is due to two main reasons. By then the sparring partners are so well trained that they can effectively defend against random full contact attacks. This in fact is the aim of sparring.

Secondly, should one fails to defend himself, his sparring partner will hold back the power of his strike. This may be difficult in Jeet Kwon Do and other external martial arts because power depends on speed, leaving the attacker little or no time to pull back. But it is not difficult in kungfu where power depends on relaxation and energy flow, and where power can be released at the point of contact.

Many kungfu practitioners, including masters, loudly claim that Bruce Lee practiced kungfu, and they took great pride in Bruce Lee defeating many masters of non-Chinese martial arts. These kungfu practitioners were so inadequate in combat and their moral so low that Bruce Lee's success was a great psychological boost to them. Rightly or wrongly, they would point to Bruce Lee and proclaim, “Look, how great is our Chinese kungfu; it can defeat martial art masters of so many other styles!”

If they knew, kungfu would not be in such a deplorable state it is in today. Had Bruce Lee known about kungfu philosophy and methodology, and valued them, he would not have invented Jeet Kwon Do, and he would not have died so young. For example, kungfu philosophy places health before combat, but Bruce Lee sacrificed health for combat. Kungfu methodology emphasizes gradual progress, but Bruce Lee forced his progress by mechanical and even chemical means.

Kungfu practitioners today know a lot about kungfu forms. They mistake kungfu forms for the whole of kungfu. Even if we take forms as a criterion, Jeet Kwon Do is so different from kungfu.

Now be prepared for something that may sound unpleasant. In kungfu philosophy, Jeet Kwon Do is considered a third class martial art. (You may take consolation in the fact that according to kungfu philosophy, what most kungfu practitioners today practice is not martial art, not even the lowest class.) This does not mean Jeet Kwon Do is not combat effective, otherwise Bruce Lee would not have been such a formidable fighter.

Even if we just consider combat efficiency alone, Jeet Kwon Do is far less sophisticated than kungfu. Then, why did Bruce Lee defeat so many kungfu masters? There were two main reasons. One, Bruce Lee was extremely skillful, which was more important in combat than technical sophistication. Although his techniques were simple, he was so fast and powerful that it would be difficult to match him. The second reason was that the kungfu masters Bruce Lee defeated were not combat efficient. They could also be defeated by lesser fighters than Bruce Lee, like ordinary Black Belts, wrestlers and street fighters.

Then why do I say that Jeet Kwon Do is less sophisticated than kungfu in combat? Here are some of the reasons. Jeet Kwon Do, like many other martial arts, is incomplete. For example, if an opponent locks the kicking leg of a Jeet Kwon Do exponent, or moves in to fell him onto the ground, the Jeet Kwon Do exponent may not have any techniques from his art to counter.

On the other hand, a kungfu exponent not only has a rich repertoire of counters, a skillful exponent may purposely let his opponent lock his leg or fell him so that he could release his counters surprisingly. Because Jeet Kwon Do relies on mechanical strength, a practitioner would be limited by his size, age and sex. A kungfu exponent has no such limitations because he depends on internal force.

It needs to be pointed out here I am speaking about a high level kungfu exponent. Most kungfu practitioners would not be able to accomplish what has been described above; some may not even believe such feats are possible.

The above is taken from Question 8 January 2006 Part 3 of the Selection of Questions and Answers.