HOW DOES CHI FLOW OVERCOME ILLNESS? 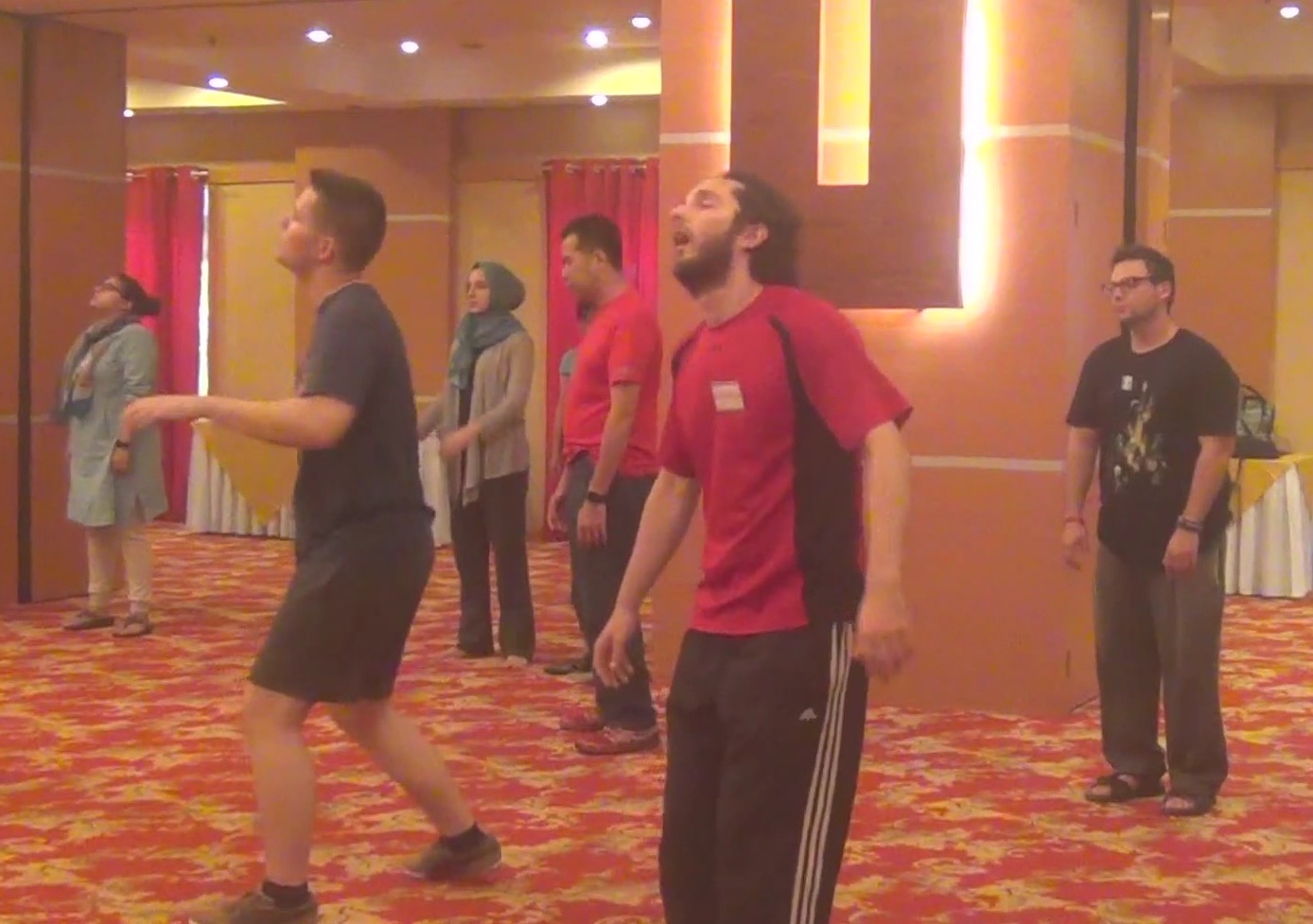 How does chi flow overcome illness?

In traditional Chinese medical philosophy, the philosophy that has maintained the health of the biggest population of the world for the longest period of known history, all illness is caused by energy blockage.

Although those who are used to Western medical philosophy may find it odd, just as those not used to science may find it odd to say that all things in the world from a tadpole to a mountain are composed of atoms, this concept that all illness is due to energy blockage is actually found in Western terminology though not openly mentioned.

When a person suffers a viral infection, for example, it is expressed in traditional Chinese medical philosophy as an energy blockage. If his energy is flowing harmoniously, expressed as his blood system is functioning well, the viruses that attack him will be cleared without his conscious knowing.

When a person suffers from kidney stones, it is expressed in traditional Chinese medical philosophy as an energy blockage. His kidneys or whatever glands in his body are not producing the right enzymes to dissolve the kidney stones, which his kidneys or glands will naturally do if his energy flow is harmonious.

When a person suffers from emotional disorders, like depression or anxiety, it is expressed in traditional Chinese medical philosophy as an energy blockage. If his energy flow is harmonious, it will flush out the negative emotions with the result that he will not have any emotional disorders.

Chi flow overcomes energy blockage. When the energy blockage is cleared, enabling chi or energy to flow harmoniously, the person will recover from his illness. Good health is natural. In other words, if all his glands, organs and systems are working the way they are meant to work, he will be healthy. Practicing chi kung is an excellent way to generate chi flow.

The above is taken from Question 2 of March 2019 Part 2 of the Selection of Questions and Answers.