IS IT NOT TRUE THERE IS ONLY ONE TRUTH AND ONE GOD?

Every religion has a different God. But is it not true there is only one truth and one God?

Due to historical, geographical, linguistic, cultural and other differences, the same one Truth and the same one God is often described and understood differently. Worse, due to shallow understanding or selfish reasons, Truth and God is sometimes mis-represented.

One way to verify the above fact is as follows. Take typical descriptions of Truth and God from different religious literature. Substitute all words which easily disclose the source of the religious literatures — words like Buddha and nirvana, God and heaven, with neutral works like Supreme and Ultimate. Show the texts to some friends, and see whether they can tell the religious background of the texts. They will not, because all say the same things.

Another way to verify is as follows. Take a typical religious text. Change its tell-tale words to those of another religion. For example, take a Buddhist text. Change words like “Buddha” and “nirvana” to “God” and “heaven”. Show the text to some knowledgeable Christians and ask them whether it is a Christian religious text. All of them will probably say yes.

Now change the tell-tale words to those of another religion, and ask fervent followers of that religion whether it is their religious text. Again they will probably say yes. Repeat the procedure with all the world's great religions, and the answers will still be yes. Why? Because all the great religions teach the same things.

Yet, “Buddha” is not exactly the same as “God”, and “nirvana” is not the same as “heaven”. Why are they different if the Truth is the same one. It is because we understand the same Truth according to our different levels of development.

Even in the same religion, the same terms or concepts are interpreted differently. For example, when we mention “God”, many people will conceptualize a Supreme Fatherly Being watching over us. But to some great Christian masters, God is everything there is. Implicitly, “everything there is” includes Satan and hell — a concept that would be sacrilegious to most Christians. These most Christians experience God as the Father, whereas the great Christian masters experience God as the Holy Spirit.

Similarly, when we mention “Buddha”, many westerners will think of Sidhadha Guatama, the transformational body of the Buddha who lived a few centuries before Jesus the Christ, the Son of God. But if you mention “Buddha” to most Chinese Buddhists, they will think of the reward body of the Buddha in some divine realms. But to great Buddhist masters, “Buddha” is everything there is, including all heavens and hells.

This is the great cosmic Truth taught in all great religions at their highest levels, but the same one Truth is described in different words like “God”, “Buddha”, “Tao”, “Allah” and “Brahman”. Seekers of Truth at the highest level cultivate to return to this same one Truth. Lesser followers cultivate to be reincarnated in heaven. 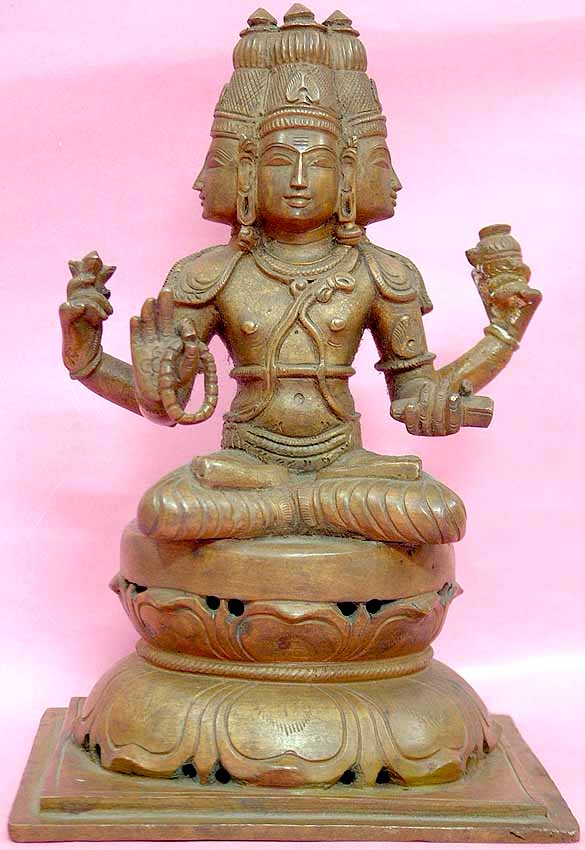