IT IS THEIR PROBLEM, NOT MINE 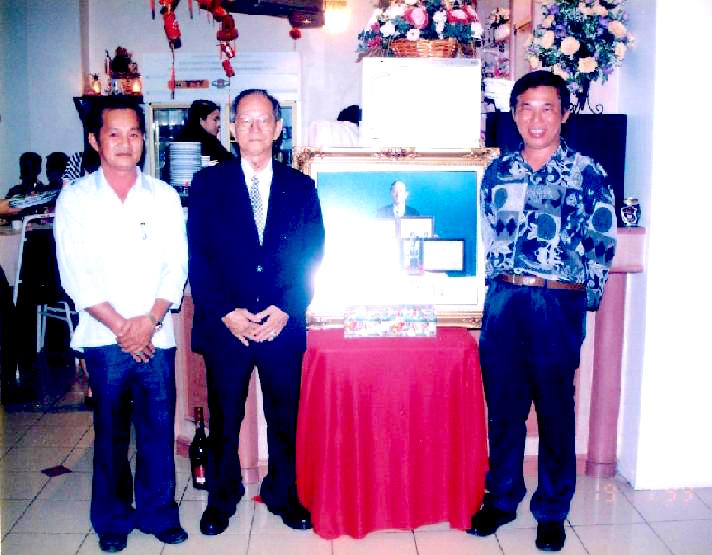 A friend studies physics. He has a project in which he has to try to register paranormal activities. I told him about chi to explain paranormal feats. It was hard to explain to him so I gave him your book “The Art of Chi Kung”. He found it difficult to believe that Chinese scientists have proven that chi exists and that Western science knows nothing about this discovery. To him it would have been a major discovery if it had been true.

It is certainly true that the Chinese masters knew about chi or energy, as well as many other fantastic things like the constant inter-transformation of energy and matter, and the subtle influence of the energy from the stars on us, long before the West. Western science knows nothing about such discoveries because communication of information has always been very imperfect.

It is also true that I have helped many people to overcome their so-called incurable diseases like asthma, diabetes, high blood pressure and cancer, and amongst those who have benefited in this way are Western doctors and scientists. But compared to the number of people suffering from these so-called incurable diseases today, the number of people who know about my successful chi kung work is miserably small.

One would imagine that if I really have a method to help cancer patients recover from cancer, thousands of cancer patients as well as their doctors would flock to me to learn the method. But the fact is few people would bother to find out whether my claim is true. Those patients who recovered from cancer dared not tell their doctors that they practised chi kung for fear of being ridiculed.

The doctors themselves who recovered from cancer dared not tell their collegues for fear of being laughed at. Many other people dare not investigate because if they find out that it is true, they would face a difficult dilemma. They would have to pretend that my claim is not true or they have to overthrow all their years of training and practice.

I clearly remember years ago I asked my master that since our arts were so very useful, why did he not tell the world. He said I was naive. He said “let those who desire it and are deserving, come and learn”. I did not understand him them, but now I do.

Indeed I was naive. I knew I had a treasure and I wanted to share it with others. Unfortunately but inevitably I have been hardened by experience to conclude, “Why should I cast pearls before swines?” If deserving people want to learn my art, they come to me; if sick people want to recover from cancer or other so-called incurable diseases and believe I can help them, they come to seek my help. I don't have to go to them — it is their problem, not mine.

The above is taken from Question 7 May 2000 Part 1 of the Selection of Questions and Answers.