THE MOST IMPORTANT LESSON FROM SIGUNG HO FATT NAM 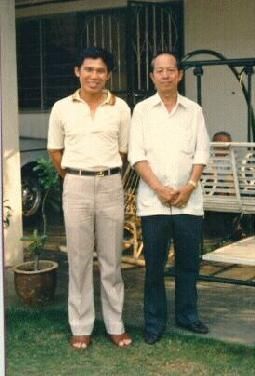 What is the most important lesson you learned from Sigung Ho Fatt Nam?

It is worthy to mention that my sifu was a great Taoist master frequently sought by the public for advice and help on spiritual matters. Hence, when he mentioned the presence of spiritual beings around, he knew what he was saying.