WHY AREN'T OTHER SCHOOLS HAVE CHI FLOW? 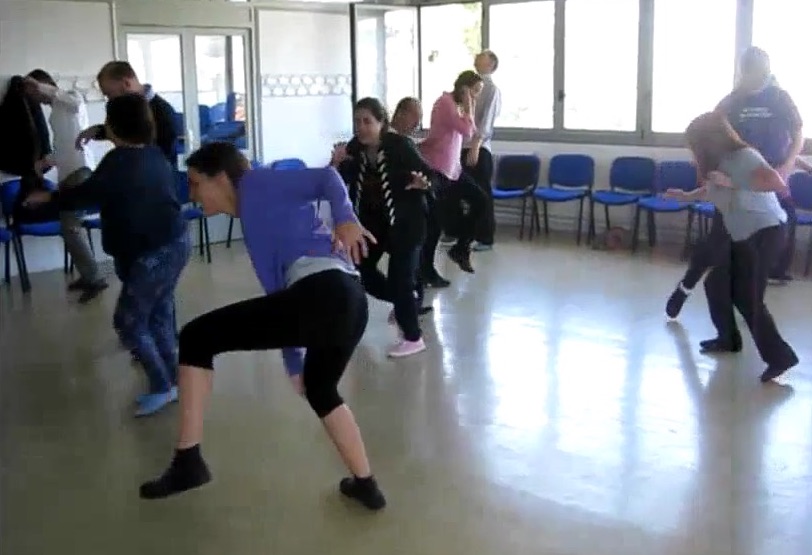 Chi flow in the Monkey Play

As chi flow is so important, why aren't other schools have chi flow?

There are many reasons, but all these reasons can be summed up into two as follows. Other schools do not know that chi flow is so important. Even if they knew, they do not have the skills to do it.

From these two reasons, we can go to other subsequent reasons. Why do other schools not know that chi flow is so important? Why do they not have the skills to have chi flow?

There was also the question of linguistics. In chi kung classics the concept of chi flow was described as "xing qi", which literally meant "circulate energy". In modern language, "chi flow" could be translated as "qi liu", but the term "qi liu" was not mentioned in chi kung classics. "Xing qi" was mentioned but not explained in detail like the way we do.

Chi kung practitioners in the past did have chi flow, but they did not realize it and their chi flow movements were not as vigorous as ours, except those who practiced a type of chi kung called Five-Animal Play.

Kungfu masters with internal force did have chi flow, but they too did not realize it. They thought their internal force was due to their dedicated training of techniques for years.

We are very generous in explaining chi flow. Such generosity was unprecedented in chi kung and kungfu history. But other schools may not believe us. Some may think that we are boastful or talking non-sense.

Those who can make sense out of our explanation may not be humble enough to learn from us. They do not appreciate the saying that it is better to be a fool for one day than to be a fool for life.

Why do other schools not have the skills to generate an energy flow?

In the first place, not many people differentiate between skills and techniques. They think that if they practice the right techniques, they will have the desired results.

This concept, though wrong, has been conditioned by centuries of past masters who succeeded in attaining good health, vitality and longevity in chi kung, or internal force in kungfu. These masters generally attributed their success to the techniques they used, and not to skills.

Skills need to be learnt from a master who is generous enough to help students acquire them, not learnt from e-mails, books or videos. Not many people appreciate this fact. There are still many people writing to me asking me what exercises are needed to overcome certain illness, despite my frequent mention in my Question-Answer Series that it is how one practices an exercise, i.e. skills, and not what exercises he chooses, i.e. techniques, that is important.

This fact is so obvious. It is actually quite shocking that so many people do not realize it, or refuse to accept it. If it were techniques that were responsible for overcoming illness, and as techniques are easily available in today’s information age, they won’t be so many sick people today.

The above is taken from Question 1 of June 2014 Part 1 of the Selection of Questions and Answers.