OVER-TRAINING IS A SERIOUS FEATURE IN OUR SCHOOL 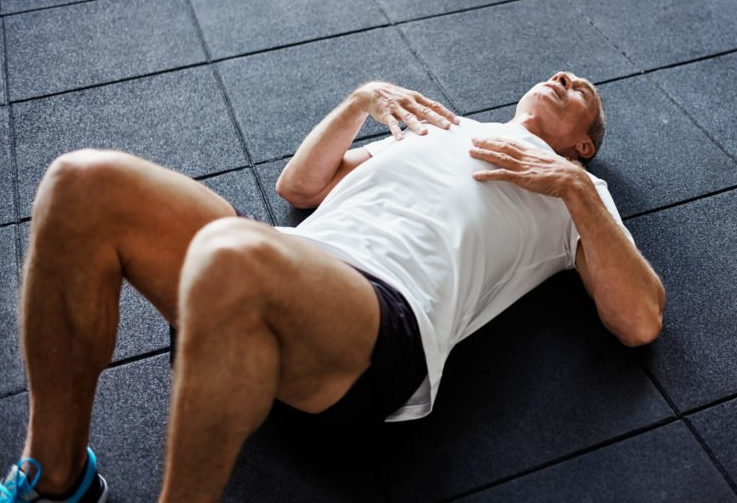 When would you recommend a student to slow down or stop certain aspects or the complete practice for a certain time because of cleansing symptoms?

A main reason why they over-train is that they innocently under-estimate the effectiveness and powerful results of our training methods.

Over-training is now a major problem amongst our students in our school, and it usually happens amongst dedicated students. Even when they follow our advice of not over-training, and they normally do as they are good students, they do not do so sufficiently. In other words, even when they do not train as much as they like, they still over-train.

Quantifying some examples will make this clearer. The figures are, of course, rough guide but they provide some good basis of comparision.

As a comparison, it took me more than 17 years after I started learning kungfu before I had some internal force. For the first 15 years my training was mainly external, but my sifu, Uncle Righteousness, was an excellent fighter who had much internal force. His internal force was due to many, many years of dedicated training, and this was and is the norm for masters with internal force.

Hence, presuming other students take six months to develop internal force is reasonable for comparison. How long do our students in Shaolin Wahnam Institute take to develop a similar amount of internal force? Six days! In fact, those who attended my Intensive Shaolin Kungfu Course or Intensive Taijiquan Course, could develop internal force on the very first day! It is true that these course participants had prior kungfu experience, generally about a few years. But don't forget that I had 17 years of kungfu experience under two of the best kungfu masters in the world, yet I took six months to have some internal force.

We do not know where exactly is our optimum point. It varies according to different persons, as well as different times for the same person. One has to estimate his optimum point from direct experience.

Except for our instructors and senior students, most participants in my courses over-train. As I have often mentioned, my courses are good examples of bad practice but excellent learning. Course participants learn in a few days what they need many months to practice on their own. I have also mentioned that if course participants find their results at home only a quarter of what they experienced at the course, it is perfectly fine. If their results at home are similar to what they experienced at the courses, it is likely that in time they will over-train.

The optimum point increases as one progresses. Initially the optimum point for a student may be 25,000 units of internal force. After a few years, it may increase to 250,000. This means he is 10 times more capable than before.

The above philosophy provides the basis on which you can give advice to your students depending on their situations. Over-cleansing is a result of over-training. Over-cleansing is actually beneficial but uncomfortable. It speeds up recovery too fast.

If over-training continues, adverse effects take over. Adverse effects are both harmful and uncomfortable. It is not easy to know when over-cleansing ceases and adverse effects start. Theoretically it occurs at the time when benefit becomes harm.

These are philosophical principles. How skilful a teacher is, depends much on his judgment basing on these principles.

The above is taken from Question 3 July 2013 Part 3 of the Selection of Questions and Answers.