WHY DO PEOPLE SAY MY COURSES ARE EXPENSIVE? 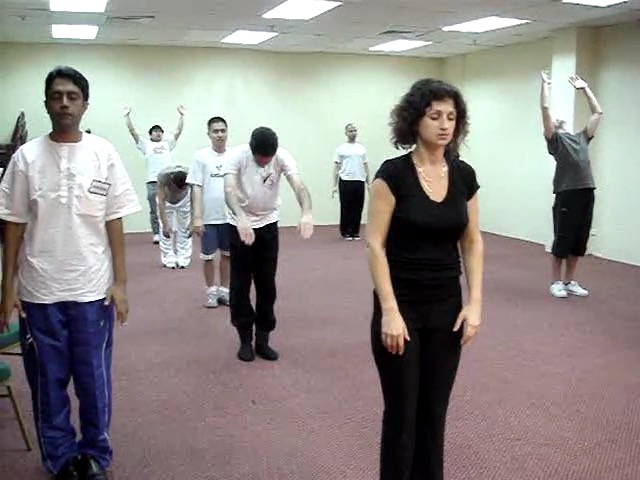 The best way to show my appreciation of what you have taught me is to save up the money and come to an intensive course so that I can one day become a good student. This may take a while but I don't mind anymore. I realize that my karma has given me an opportunity to learn something incredible and surely that is worth waiting for.

On the other hand, many of those who have attended my courses have said they would gladly paid many times the fees. Moreover, all my courses are satisfaction-guaranteed. Anyone not satisfied with what he is learning, needs only to tell me or my organizer an hour before the completion of the course, and he will have a full refund without questions.

Actually amongst my best students, including some who are now Shaolin Wahnam instructors, are those who borrowed money to come to Malaysia to attend my intensive courses. It is no surprise that they turned out to be best students. They valued the arts so much that instead of waiting they preferred to borrow money (which they eventually returned).

In the past I used to teach some of my best arts free. When it rained or when there were some interesting programs on television, many students did not attend classes. Many years ago some senior students requested private kungfu lessons from me, and I taught them without charging them any money. One night I was at the training ground and waited for two hours but not a single person turned up. It happened that a World Cup football match was being broadcasted at about the same time. That was the last straw, after which students had to pay to learn from me.

Sometimes some persons can be incredibly unreasonable. My literary agent in England asked me to do her a favor by sending chi to her friend who had cancer. Instead of the cancer patient telephoning me to arrange for a suitable time for the distant chi transmission (which would be expected if she asked me a favor) the cancer patient asked me to telephone her instead (long distant calls from Malaysia to England cost a lot of money).

When I called her the first time, she said her house was too noisy then, and asked me to call again later. Later, through the literary agent the cancer patient asked me to fly to England to teach her chi kung to overcome her cancer. The literary agent added that since the cancer patient had already spent a lot of money in conventional treatment, she could not afford to pay me for the chi kung lessons. “Would she pay for my air tickets?” I asked. “No” came the answer.

The above is taken from Question 2 of April 2003 Part 1 of the Selection of Questions and Answers.