WHAT IS YOUR OPINION ON THE PHILOSOPHY OF BRUCE LEE AS REFLECTED IN HIS MARTIAL ART? 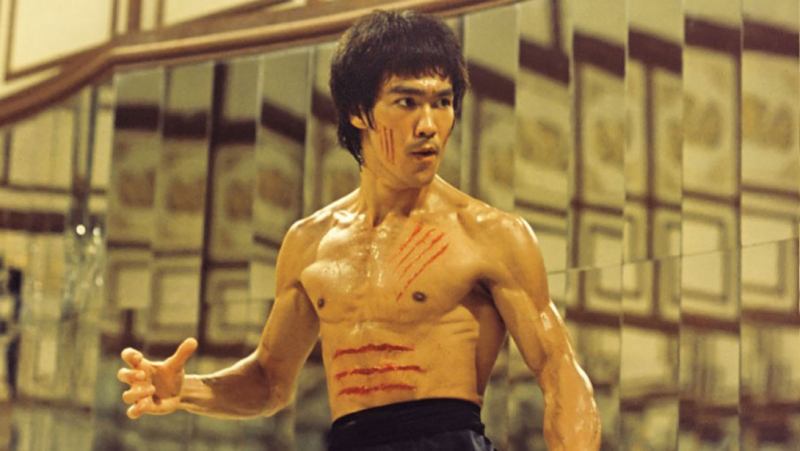 Sifu, what is your opinion of the philosophy of Bruce Lee, which is reflected in his martial art of Jeet Kune Do? He seems to totally reject classical arts such as Shaolin.

The following is only my opinion. While I have no doubt that Bruce Lee was a great fighter, I do not agree with his martial art philosophy. Also, although he has done very much to make kungfu well known, personally I would not regard his Jeet Kune Do as traditional kungfu. The reason for my oppinion is that Jeet Kune Do lacks the fundamental stances and hand-forms characteristic of traditional kungfu. Moreover the philosophy and training methodology are also different.

The crucial difference between Bruce Lee's philosophy and mine is that while he considered combat efficiency as the sole criterion in judging a martial art, I consider that there are other, and often more important, criteria such as health, vitality and spiritual development.

Even if I were to take combat efficiency as the sole factor for consideration, I would still prefer Shaolin Kungfu to Jeet Kune Do. This is because, among many other reasons, Shaolin Kungfu offers me greater variety and more potential for combat. I would, for example, have a far wider range of attack and defence techniques besides fast kicking, and at 80 of age I would be able to use internal force for fighting, instead of depending on muscular strength derived from training with machines which someone after 50 would face difficulty.

I don't think Bruce Lee totally rejected classical martial arts, although he might not have favoured them except for Wing Chun Kungfu which he greatly admired.

Without being disrespectful to this great martial artist, I think that if Bruce Lee had a low opinion of Shaolin Kungfu, it was because he had not understood it sufficiently. Had he known more about Shaolin force training, for example, he would not have over-strained himself working with machines, or supplemented his training by taking pills. Had he understood Shaolin philosophy more deeply, he would not have played on violence and revenge as major themes in his record- breaking movies.

My difference in philosophy with Bruce Lee's does not mean I do not respect him. Although I would not like to be him, I regard him as one of the greatest martial artists the world has produced, and without him Chinese kungfu would certainly not be as well known as it is today.

The above is taken from Question 5 of March 1999 Part 1 of the Selection of Questions and Answers.