KUNGFU STORIES ABOUT THE BURNING OF THE SHAOLIN MONASTERY 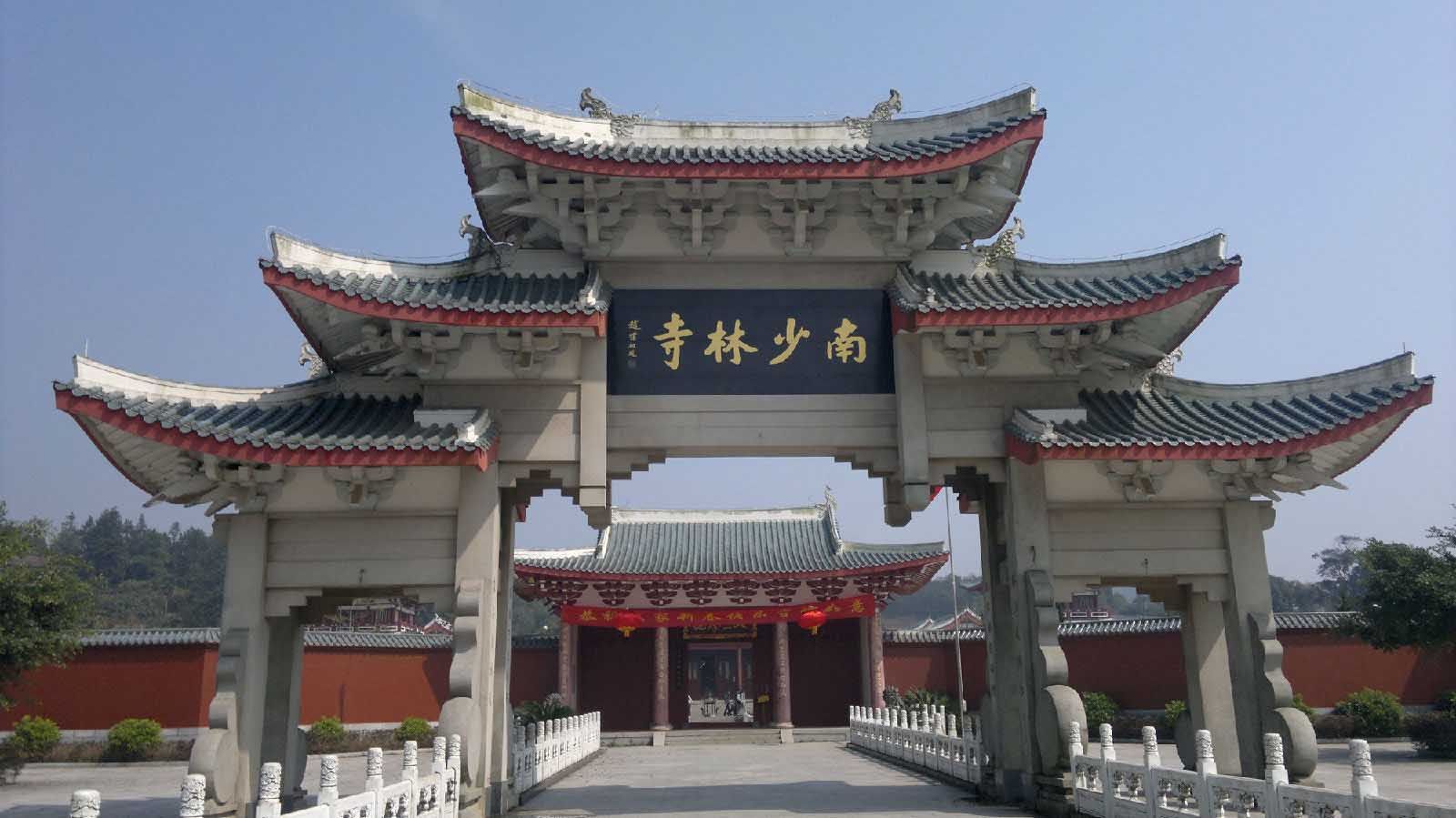 I really admire you because you are so kind and make a lot of effort in exposing the secrets of the Shaolin arts to people from different races, cultures and countries. and many people get benefits from it. I hope that I could be fortunate enough to be your student in the future.

Thank you for your kind words. I have been very lucky to have learnt genuine Shaolin arts from generous masters, and have derived good health, vitality and great joy from parctising the arts. For various reasons, the Shaolin arts have been much debased today, and there is a real danger that if nothing is done to reverse this degenerative trend, they may just disappear in the world within the next 50 years.

The original Shaolin arts are not taught in the restored Shaolin Temple in Henan Province in China today. Even wushu, which is modernized kungfu taught as sport, is not taught in this Temple, but in numerous wushu schools around the Temple.

This northern Shaolin Temple was also burnt, but much later by rival Chinese republican warlords in the 1920s. It was restored by the present Chinese government. I consider its restoration one of the best things the Chinese government has done.

The generation line of real Shaolin monks ended about 150 years ago when the southern Shaolin Temple at Quanzhou in Fujian Province, which was built in the Ming Dynasty by imperial degree, was razed by the Qing Army. The Venerable Zhi Zhan (Chee Seen) escaped and built a secret southern Shaolin Temple at the Nine Lotus Mountain, also in Fujian Province.

This second southern Shaolin Temple in Fujian was also razed by the Qing Army later. But the disciples of Venerable Zhi Zhan spread the Shaolin arts, especially Shaolin Kungfu, to Guangdong and then throughout the world. Most Southern Shaolin styles today, like Hoong Ka, Choy-Li-Fatt and some forms of Wing Choon, are issued from Zhi Zhan.

My line of kungfu learnt from Sifu Lai Chin Wah is also from Zhi Zhan. My transmission line is as follows. Except the first year mentioned below (1850) which was about the year the first southern Shaolin Temple was burnt, the years in brackets show the years the respective successors began to learn from their teachers. The years, rounded to the nearest five, are only estimation.

Another Shaolin monk who escaped from the first burning of the southern Shaolin Temple at Quanzhou at the same time with Zhi Zhan was the Venerable Jiang Nan. Jiang Nan ran out of China and transmitted the Shaolin arts down the line to Sifu Ho Fatt Nam, the other of my two Shaolin masters, from whom I name my school, Shaolin Wahnam.

Because of the different aspirations and conditions of the two initial patriarchs, the Shaolin arts I have learnt from the line of Zhi Zhan and from that of Jiang Nan have fine shades of difference. Zhi Zhan was a revolutionary; his objective was to overthrow the Qing Dynasty to restore the Ming. His teaching therefore had to be fast and secretive, with emphasis on kungfu which was hard and combative.

Jiang Nan was a missionary. His main aim was to preserve the original Shaolin arts, with little intention to fight the Qing Empire. While Zhi Zhan quickly rebuilt the second southern Shaolin Temple after the burning of the first one and taught many disciples the Shaolin fighting art, Jiang Nan took fifty years to search for a deserving successor to teach him holistically and slowly. Jiang Nan's teaching emphasized on spiritual cultivation, and the Shaolin Kungfu from his line is comparatively soft and internal.

The above is taken from Question 1 of February 2002 Part 2 of the Selection of Questions and Answers.