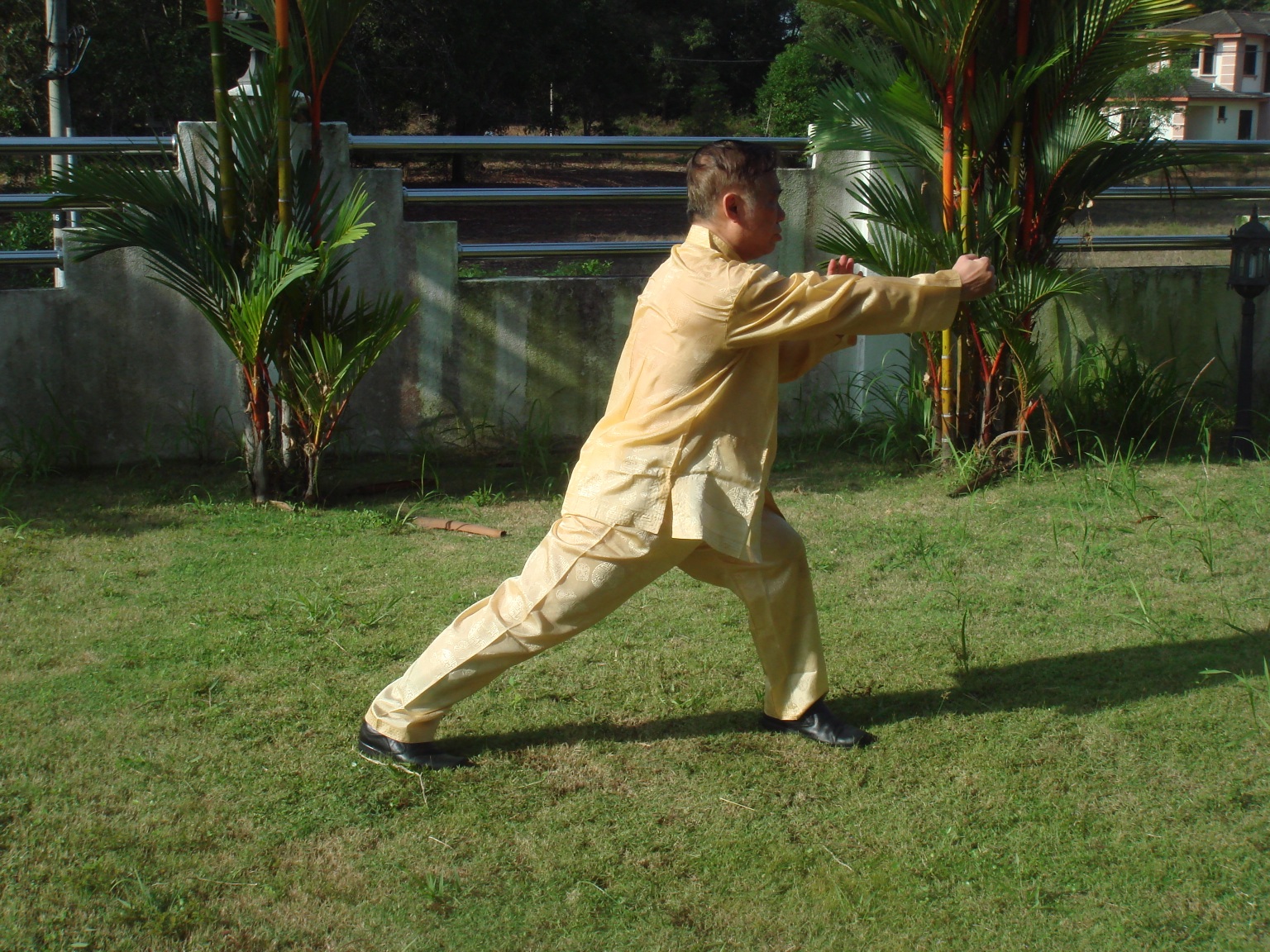 I also read that in the past kungfu experts discovered some secrets hidden in caves. They practiced the secrets and became very powerful. Was this true, and if this was true it showed that people can learn from books, isn't it?

It was true that in the past masters discovered hidden secrets and benefitted much by following the secrets. Some of these masters attained very high skills in their art.

But they were already masters before they found the secrets. They already had basic skills required for following the instructions in the hidden secrets. It was similar to our students who already have the basic skills and therefore can learn from videos or books.

But this is different from those who don't have the basic skills, like those whom I advised not to learn from books or videos.

In fact many of these secrets are now available today. We are really living in an information age. It is incredible but true that what past masters would pay a fortune or risk their lives to attain, is now available in kungfu classics costing less than a hundred dollars each! Indeed, we in Shaolin Wahnam have benefited very much from such sources.

Nevertheless, most people, including kungfu practitioners, will be unable to follow the instructions of these classics. If they attempt to, they may harm themselves.

Why? There are a few reasons.

I am very lucky to have procession of the Classics of Shaolin Kungfu written about a thousand years ago. The following is a description of how the Flower Set was performed by the Shaolin master, the Venerable Fu Ji, who compiled the classic. Only the first few patterns are described below. The description follows the Chinese words literally.

Because of my understanding of pattern names, I can reconstruct this set form the classic, but most people would not know what the description is about.