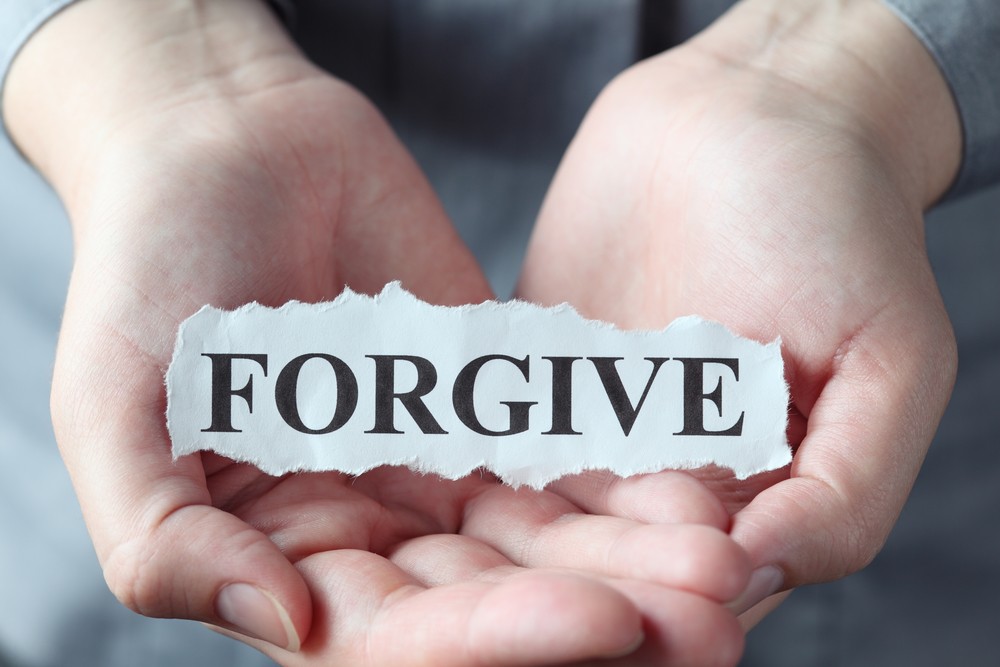 What happens if a person does not forgive the wrong someone has done to him?

If a person does not forgive, the first person he harms is he himself.

From my many years of helping people overcome diseases, I have discovered that holding to negative emotions is a major cause of their illness. It is especially so with serious diseases like cancer and heart disorders, which are caused by deep resentment and anger respectively. When a person forgives, he lets go of the negative emotions.

Indeed, in my helping people to overcome cancer, a very important aspect of healing is to help them to forgive. Once they sincerely forgive, with the chi flow they generate from the exercise I teach them, I am quite sure they will recover.

Even when a person is not sick, if he does not forgive, the locked negative emotion will affect his daily happiness and peace of mind. When he forgives, he let go of a huge emotional and spiritual burden.

If a person forgives, what about the wrong that has been done?

Forgiving affects favourably the person who forgives, not the person who did wrong. The wrong, regardless of whether it was real or merely perceived, had been done, and the act of forgiving would not undo it. In fact the wrong doer may not even know he has been forgiven.

The harm resulting from the wrong action continues to hurt the person on the receiving end if he still harbours strong negative emotions regarding it, sometimes more insidiously harmful than the actual wrong deed itself. When he forgives, he terminates the harm. The wrong deed ceases to hurt him any more.

Further, the act of forgiving strengthens and nourishes his spirit. He becomes happier and more peaceful.

Forgiving is not an act of weakness or cowardice. On the contrary, it needs much courage and strength to forgive.

The above is taken from Questions 1 and 2 May 2014 Part 1 of the Selection of Questions and Answers.