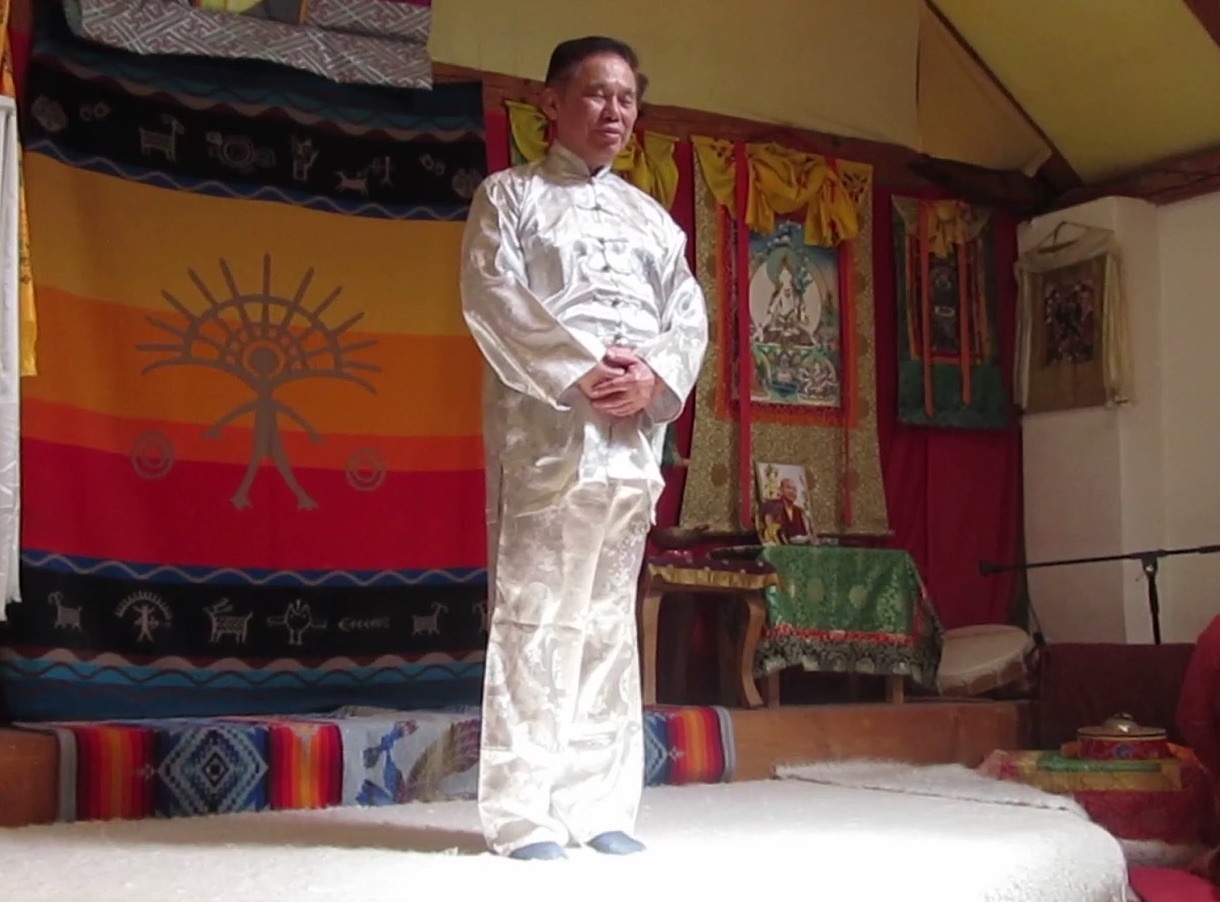 Is Abdominal Breathing the same as diaphragmatic breathing?

Abdominal Breathing and diaphragmatic breathing are different as the former involves energy whereas the latter involves air. Uninitiated people, who may not differentiate between energy and air, think they are the same because the rise and fall of the abdomen looks the same when breathing in and out.

The above is taken from Question 8 August 2013 Part 1 of the Selection of Questions and Answers.