WE ARE ALL THE SELF 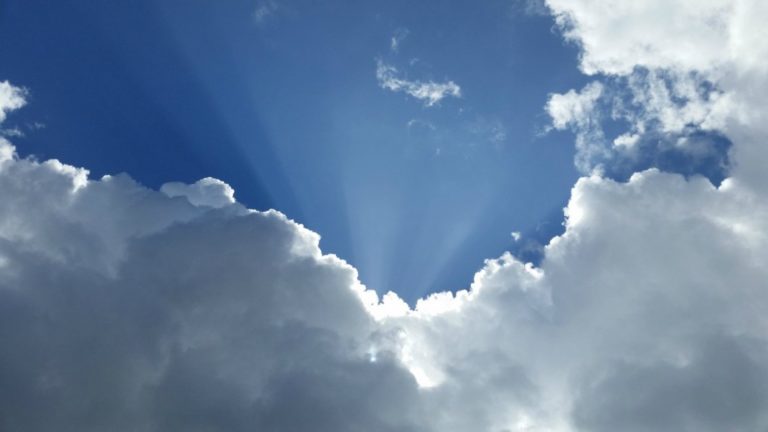 I beleive that at our fundemental essence, we are all of one energy, the Self. One can experience oneself as the Self when that person lets go of the ego mind and its attachments/aversions. What is experienced then is the true nature of the Self, bliss and peace. When one walks in this bliss, all around him is influenced by this peacefull bliss — to the point where those with aggressive intentions may be calmed.

Yours is a good example of knowng the hollow words but not understanding the real meaning of what the words mean to convey. This is a very common situation with many people, especially in the West, probably due to frequent reading of many philosophical or spiritual terms which have become cliches but not experiencing what the terms mean. Do you, for example, know what you actually mean by saying “our fundamental essence”, “ego mind” and “true nature of the Self”?

Your statement that "one can experience oneself as the Self when that person lets go of the ego mind and its attachments/aversions“ is a great spiritual truth; but your subsequent statement that “when one walks in this bliss, all around him is influenced by this peacefull bliss — to the point where those with aggressive intentions may be calmed” shows that you have not understood fully the real meaning of this truth. When you experience the Self, which is undifferentiated and infinite, there will be no dualism of those with aggressive intentions.

Yet, at a much lower dimension of our dualistic world — the dimension at which most people (including some writers of spiritual books) superficially interpret that spiritual truth — you may be right, and at other times you may be wrong. When you let go enough of your ego mind — but not enough to reach the Self yet — you would have attained a level of calmness that can radiate positive energy. When this positive energy surrounds those with aggressive intentions, the soothing energy radiated by you may inflence them to an extent that they become calm. But if your radiated energy is not strong enough, or their aggressive energy is too strong, they would still attack you.

While great kungfu at its highest level can produce this form of spiritual energy, kungfu as it is ordinarily practised does not, nor is this achievement its mainstream objective. The mainstream objective of ordinary kungfu is at the physical level, i.e. if aggressive persons attack you, you overcome them with your physical kungfu movements, not with your radiated spiritual energy.

If, for some reasons, you wish to develop spiritual energy instead of physical self-defence, you should turn to more appropriate arts like Zen or yoga mediatation instead of kungfu. You should also bear in mind that overcoming aggressive assailents is not the mainstream objective of Zen or yoga meditation; it is only a bye-product. Hence, it may be ten years of dedicated training or more before you can stop an aggressor with your spiritual energy, whereas you can do so in less than a year with effective kungfu techniques.

When you can understand what I have just explained, you may realize that there is no contradiction between philosophies, nor is there distinct philosophies to be reconciled. Actually the philosophy of great kungfu like Shaolin and Taijiquan is clear and unified. Fundamentally the philosophy explains a comprehensive programme of personal development in all the exponent's physical, emotional, mental and spiritual dimensions in the best possible order. That is why at the earlier stages of kungfu training, the emphasis is on the physical, including overcoming aggressive attackers.

Confusion and frustration occur when people have a superficial understanding, usually as a result of learning from instructors or reading from writers who themselves have no direct experience of the deeper dimensions of the arts. If you conduct a random check at the Shaolin and Taijjuan books in any big book shop, you will find that most of them only show external forms, and usually without even showing their self-defence application. Strictly speaking, they are not Shaolin Kungfu or Taijiquan; they are only Shaolin gymnastics and Taiji dance.

If you learn from an instructor who after showing you some kungfu forms, gives you a pair of gloves and asks you to spar with your partner — which in reality means haphazardly punching and kicking each other — you are likely to be more aggressive than calm at the conclusion of your training. If you — which, in this case, means any person — after attending a few lessons, viewing a few videos and reading a few books, regard yourself to be knowledgeable and experienced enough to formulate your own philosophy to supercede those evolved by great masters over centuries, you only add to the confusion.

The above is taken from Question 3 of June 1999 Part 2 of the Selection of Questions and Answers.