OUR FUTURE WORLD IS BRIGHT AND HOPEFUL 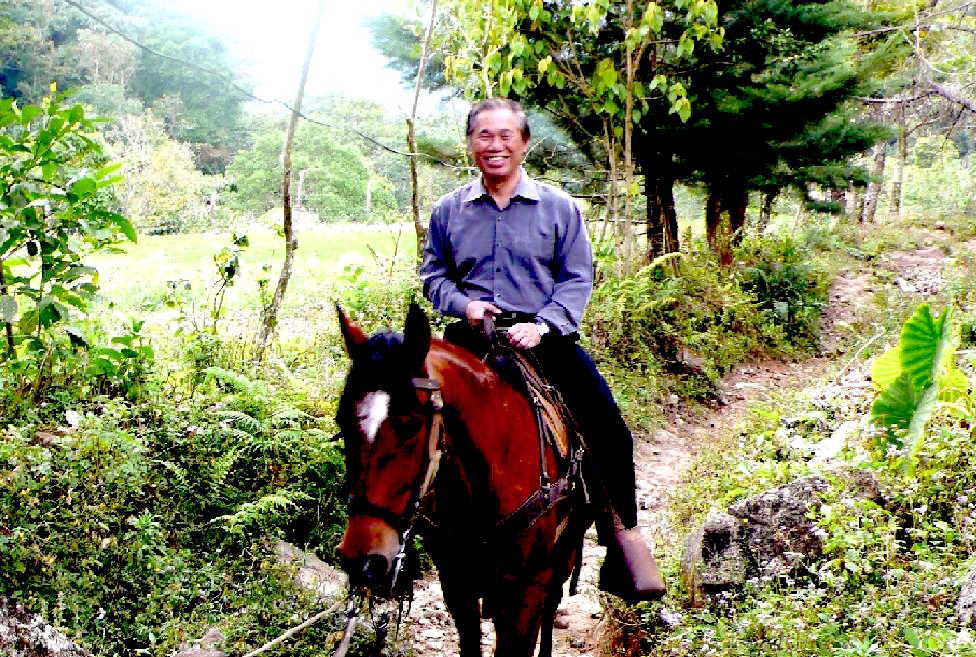 In the end as a whole I am wondering what Master Wong sees for the future and what his ideas in general are for what will be held in store. Does he see the future as a bright or dark one.

Due to our training, we in Shaolin Wahnam see the future world as bright and hopeful, even better and more comfortable than our present world.

We believe that the concern for the depletion of resources, not only of energy but also of food, water and land, is due to negative perceptions as a result of faulty presumptions. Many times in history men (and, of course, this includes women) worried about over-population. They were seriously worried whether there was enough food and land to feed and house the increasing population.

Population not only increased, but exploded. Yet, we have much more food now than any time in the past. There may be famine in some parts of our present world, but it is not caused by lack of food due to increasing population, but caused by poor management of availbale resources. There was a time when there were few people on our planet; that was also the time when food was scarce.

Many people are worried that if the world population continues to increase, there will be shortage of water. This again is a perception, not a reality. A different perception is that the supply of water is infinite. Water that has been used by humans flows to the world oceans where it evaporates, becomes clouds and drops as rain to become pure water again. This cycle goes on infinitum.

So we have two perceptions. Which one is correct? As an optimist, of course I choose the perception that the water cycle provides us with an infinite supply of water. Based on facts about water today, this perception is more reasonable. Those who are worried about our water supply would be happy to know the following facts.

This does not mean that we can waste water or be careless in our consumption. But these facts show that any negative perception about water being depleted is unfounded. The perception that the bulk of the world's water in the ocean is unuseable is also unfounded. Even now man has the technology to turn ocean water to fresh water. Then why is this not done on a large scale? The reason is that we still have a lot of untouched fresh water, and it is easier and cheaper to use this source though at present it is not necessary.

Another factor that causes concern to some people is the scacity of land. This is also a faulty perception. Your country, Canada, is well known for having a lot of land and too few people. Even in Europe, where the population densities are high, or in China, which houses a quarter of humankind, if you take a ride in the countryside, you will be impressed with the fact that there is actually still a lot of land presently avaliable for people to live in.

It is true that unlike water which is renewable, land is finite. In other words, in theory there will come a time when all land on our planet will be used up if the world population comtinues expanding ad infinitum. But in practice if that ever happens it surely will be a long, long, long time away -- too far way in the infinite future for us to justify concern when your neigbours utilize more land or your friends produce more babies.

Instead of worrying over what you perceive may happen but actually may not happen in the forseeable future, you should wholesomely enjoy your present and be grateful for the wonderful benefits the world today has given you. You will be in a better position to do so if you practice high-level arts that purify body, intellect and soul. There is still a lot of water in the world

Reproduced from Questions 4 in Selection of Questions and Answers September 2010 Part 1.

Another of Yaroslav'a question is answered here.