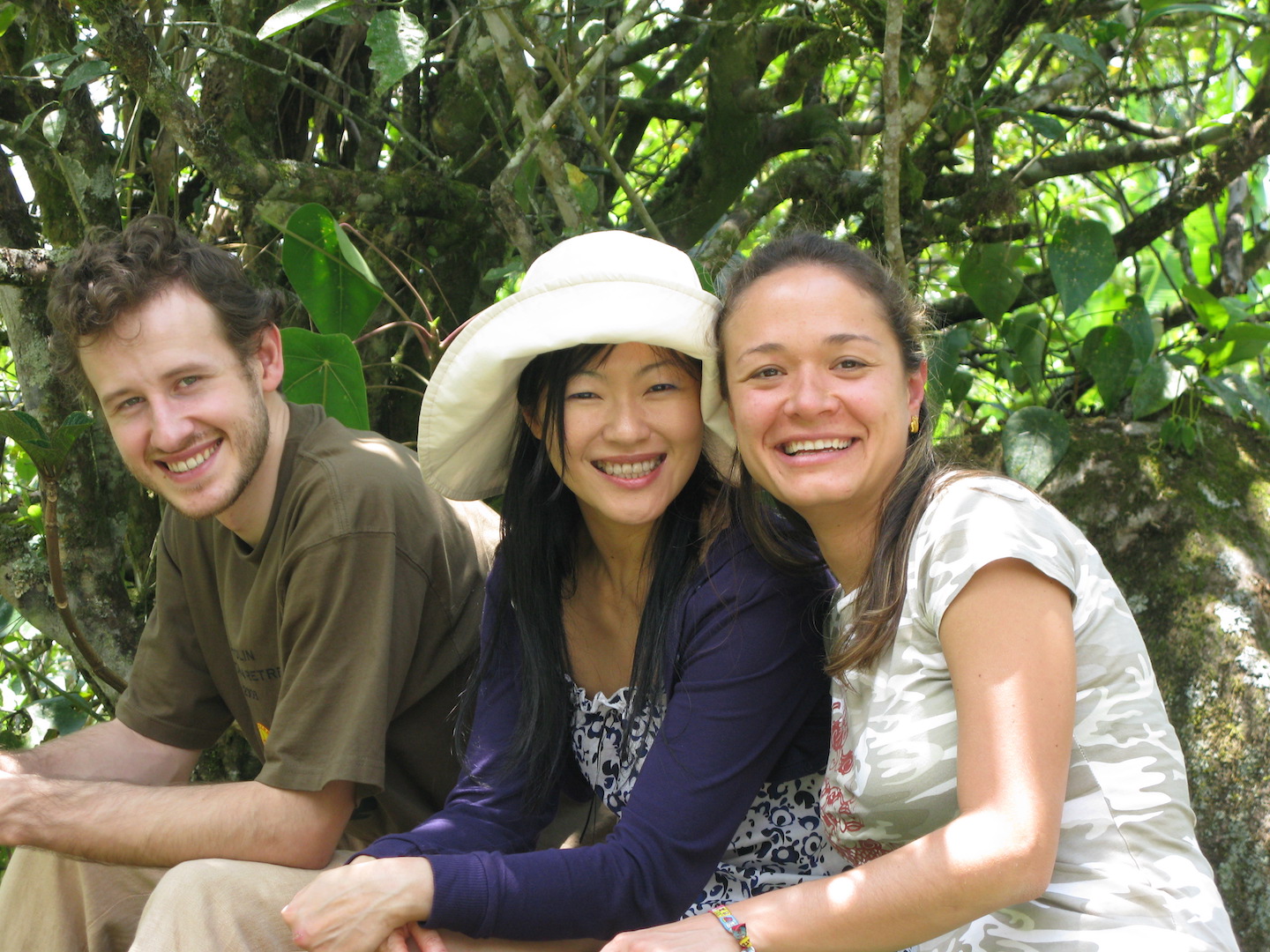 The first thing is to clear the mind of all thoughts