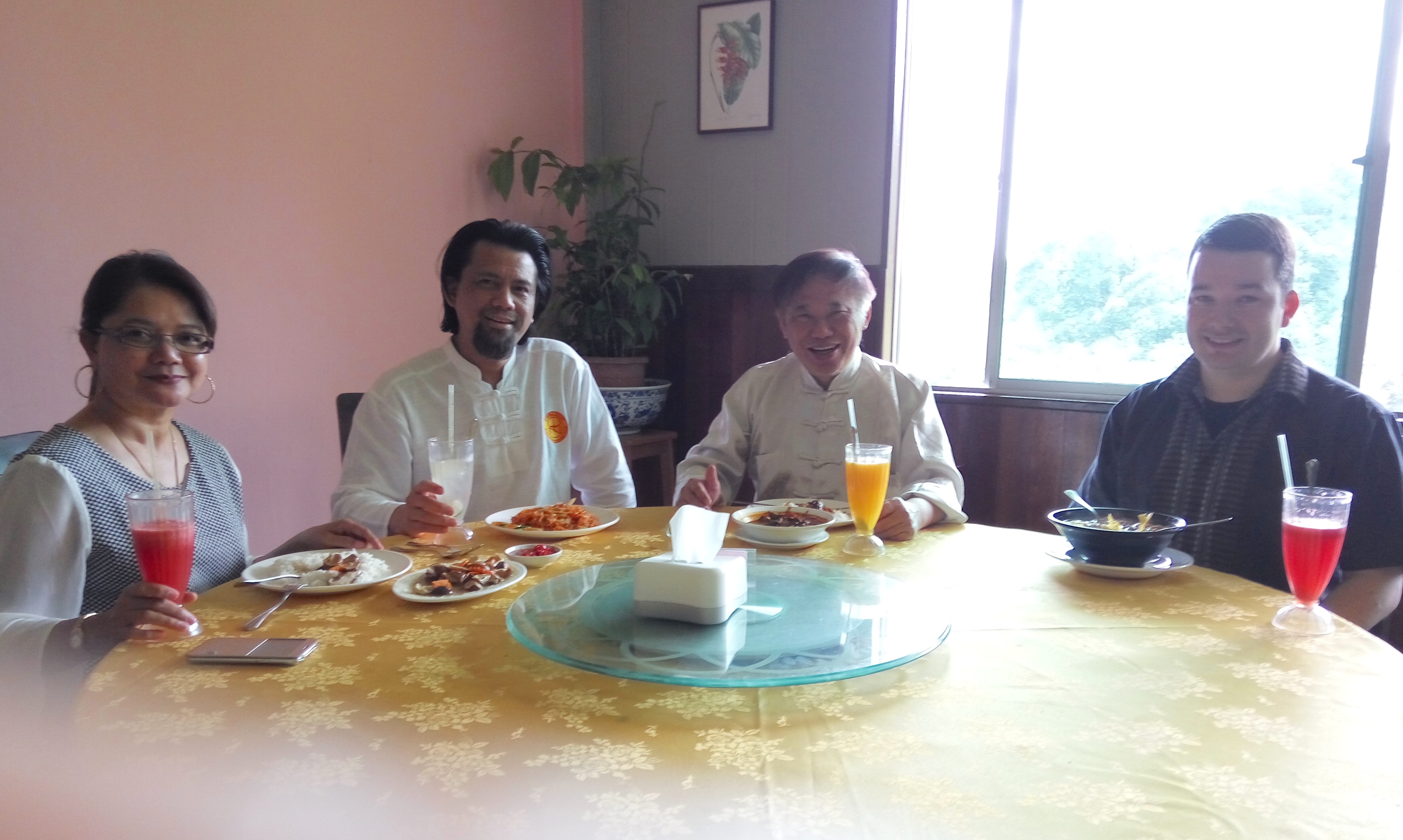 Good health is natural. It means that if all the body systems of a person are working naturally, he or she will be healthy. From left: Dr Roseline, Dr Damian, Grandmaster Wong and Sifu Mark Bholm.

I have tried to impress upon the public this concept that Western medicine, which most people accept nowadays, can benefit much from traditional Chinese medicine without any financial loss. Indeed, with the technological advance of Western medicine today, the world will benefit much and Western medical practitioners will gain a lot of prestige if they study and apply the empirical knowledge of traditional Chinese medicine without forgoing their training and practice.

It is a shame that today many diseases are considered incurable in Western medicine, like cancer, heart problems, asthma, diabetes, depression, phobia and many others. This can be traced to the basic paradigm in Western medicine. As there are countless factors in the environment, and they are constantly changing, it is near impossible to pin-point at the factors that cause diseases. Doctors trained in Chinese medicine do not have this problem. As human systems are limited and have been carefully studied, they only need to find out what has gone wrong and rectify it. After rectification, the patient regains his good health, which is natural.

I wish to emphasize a very important and beautiful point. Good health is natural. When all the human systems operate the way they are meant to operate, illness can never occur. This is made so much easier with the empirical knowledge gained in Chinese medicine, which can be reduced to the principle of yin-yang harmony.

It is even easier in chi kung therapy, which is a part of traditional Chinese medicine. In chi kung philosophy all illness or yin-yang disharmony is caused by energy blockage. When a chi kung healer succeeds in helping a patient clear his energy blockage, the patient regains his good health, which is natural.

The above is taken from Question 1 of December 2018 Part 3 of the Selection of Questions and Answers.