THE AIMS OF PRACTICING KUNGFU, ANY KUNGFU 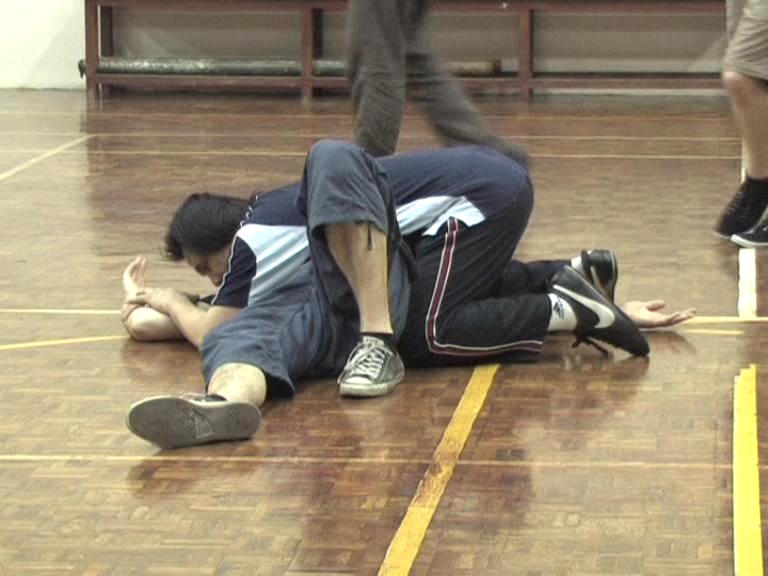 The aims of practicing kungfu are for self-defence and health

I have checked out your website. I love your videos and demonstrations of you and your students performing Southern Shaolin forms. I have noticed one particular thing about your teachings. It makes a lot more sense.

Those of us who have practiced real kung fu know that it is a lot of hard work, but it does not resemble the supposed kung fu that one sees in most schools or videos.

In real kung fu, as can be seen in your videos, practitioners are sure of their movements and do not bounce around. They do not attack senselessly. The movements are efficient and the footwork is always there and noticeable. It is so nice to see real kung fu again.

Your observation of kungfu today is revealing. Indeed, it is saddening to see most kungfu practitioners today throw away their stances and bounce around, and throw away their own safety and attack senselessly.

I clearly remember that when I first learned kungfu at the age of 10, many people said to me, "Boy, you are lucky to have a chance to learn kungfu. Don't forget to practice your stances. Stances are very important." These people did not practice kungfu themselves, yet they emphasized the importance of stances.

I also remember clearly that all my sifus reminded me to ensure my safety first, not only when I attacked but in all kungfu movements. If I lfted my arm a bit high, for example, my sifu would reprimand, "Don't expose yourself!" Now it is shocking to see martial artists move in to attack with total disregard of their own safety.

It is shocking that many martial artists today do not realize they are not getting the benefits they set out to achieve despite years of dedicated practice. Why do people practice a martial art? There are two main reasons, to be able to defend themselves, and to be healthy.

Most martial artists today cannot defend themselves! This may come as a big surprise to many people. Some martial artists are good at hitting people, especially their classmates, but most of them will be hit too in free sparring. In fact, the ability of self-defence has been lost to such an extent that some instructors tell their students that if they cannot withstand a few punches and kicks, how could they practice a martial art! This is ridiculous. The very reason anyone practices a martial art is not to be hit at all.

Instead of getting good health, most martial artists today are becoming more and more unhealthy as a direct result of their martial art training! Most of them are often in pain and are stressful. They have sustained a lot of internal injuries in free sparring that are routinely left unattended to. Even if they don't engage themselves in free sparring, the way they train causes a lot of energy blockage which is detrimental to health.

The above is taken from Question 1 April 2011 Part 3 of the Selection of Questions and Answers.