SELECTION OF QUESTIONS AND ANSWERS
MAY 2022 PART 3 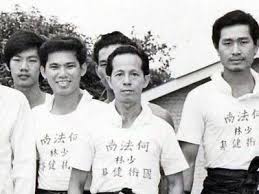 Thank you again for the article on your English classes!

I remembered my teacher commented that I was good at English. But I was not good when I was small. English improved a lot when I read, especially newspapers. I read a lot every day. It was a novelty to have an English newspaper at home, so I walked many miles to read it. I also had much fun while walking.

I took two courses to improve my English writing. The most beneficial of the two courses, which was actually outside of them, was to write to a publisher a proposal, not a book, and the proposal should be short, simple and sweet.

I remember that when I was in a teacher-training college, I leaned a very important lesson. I complimented the English expert who came a long way to give his talk. An important lesson I learned is that any language is for communication, especially in communicating ideas and emotions.

I was lucky as I was already a famous writer, having written "The Art of Chi Kung" which was translated into many languages. Two important principles are to be simple, and readers must benefit from their reading.

To be simple is to use simple words, and sentences must not be too complicated. Readers will benefit much if humour is added to the reading. Otherwise the writing must add a fresh prospective.

Interestingly many English people are not happy that they colonized many places. Although England is a small country, the English had the biggest empire in the world where the sun never sets.

But I could overcome this unhappiness quite easily. I have told many people that, even now, many employees would like to work in English companies, as the English people are gentlemanly and they treat their employees very well. This is probably due to the strong English pound when changed into local currency.

I have noticed about Small Universe and One Finger Shooting Zen that in some of the videos you shoot out with a 'shhhk' sound. Is there much difference when compared to shooting out with a 'herit' sound?

Sifu Roeland Dijkema's questions can be found at June 2022 Part 1.

There is not much difference between the "shhhk" sound and the "herit" sound. But the mouth must be open when shooting out.

I remember Kai (Sifu Kai Uwe Jettkandt) did not open his mouth when he kicked. Kai had some of the fastest kicks in the world. I told him that his mouth must be open, and it overcame his back pain. 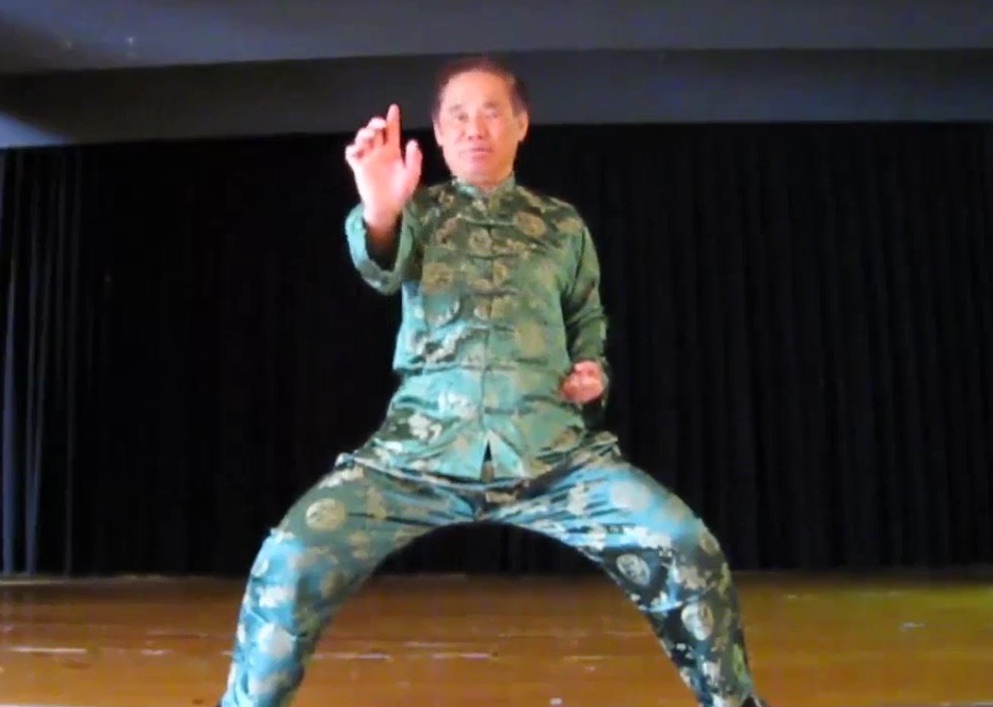 I read about Li Chooi Peng killed a person who proposed her for marriage, because he used to drink his wife's blood wearing a Taoist costume. Is it beneficial to drink a woman's blood? I read somewhere that women are strong in blood whereas men are strong in vapour. What does this mean?

It must be remembered that Li Chooi Peng did not kill his rival, Leong Fa Yun, because of his proposed marriage, the woman's blood or he wore a Taoist costume. She killed him because of righteousness, which is very important in Shaolin philosophy.

I am not sure of a woman's blood, but it is a traditional Chinese belief that a woman is strong in her blood while a man is strong in his chi, or energy, which is spelt "qi" in Romanized Chinese.

It is not a Taoist belief to drink a woman's blood. The villain, Leong Fa Yun, was much deviated. It is not right to drink any person's blood.

Is it OK for a kungfu teacher to have a picture-portrait of his living sifu in the kwoon (or school)?

You can have the picture portrait of a living sifu, but it should not be placed at the altar. 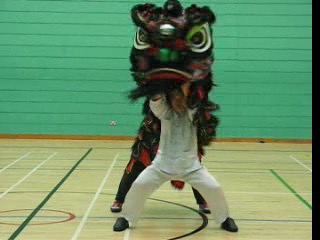 May I ask what are sifu's favourite quotes from Sigung Lai and Sigung Ho?

While I teach all I have learnt from my four sifus, the main parts are from Sifu Lai Chin Wah and from Sifu Ho Fatt Nam. Hence, our school is named "Wahnam". I couldn't remember any quotations from my sifus, but I do remember their teachings.

There are two main types of southern Lions -- the Lions of the Buddha-Mountains, and the Lion of the Crane-Mountain, or in Cantonese pronunciation which is the main Chinese dialect outside China, "fatt-san-si" and "hok-san-si" respectively.

I heard some Shaolin Wahnam members commented that they felt a connection with Sigung Ho. I have a picture of Sigung Ho and occasionally when I glanced at it, it was almost as if he was looking at me.

Some Shaolin Wahnam members felt a connection with my third sifu, Sifu Ho Fatt Nam. When you looked at his picture, you might feel he was looking at you. His chi was very powerful.

My first sifu is Sifu Lai Chin Wah, or popularly known as "Uncle Righteousness". His daughter and her husband are in Penang. Sifu Hor is a famous traumatologist, or kungfu-medicine doctor. He actually studied under Uncle Righteousness, and is my "sidai" (or younger kungfu brother). 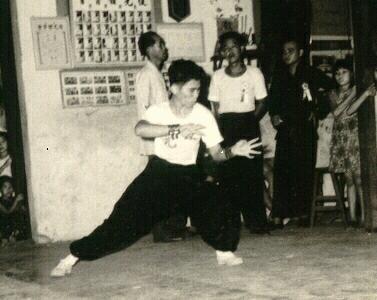 Do the three external harmonies apply to kicks too?

The three external harmonies and the three internal harmonies of feet, body and hands, and of essence, energy and mind apply to every person, including kicks. They also apply to all other categories of attack, which are striking, kicking, felling and "chin-na" ("qin-na" or special ways of gripping). They apply to defence too.

Is the Dantian (and other energy points) at another position as usual for over-weighted people?

The dan tian (abdominal energy field) and all other energy points apply to all people, including those who are over-weighted. All people, irrespective of whether they are thin or fat, young or old, male or female, have their energy points and meridian system.