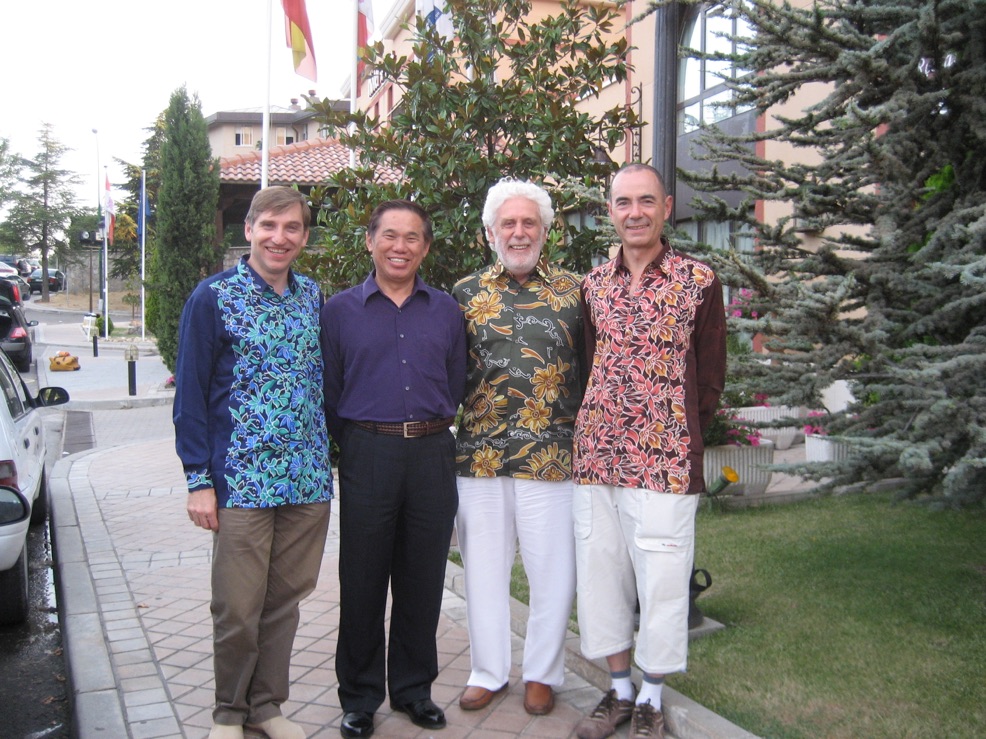 Being free from thought is very important in chi kung training

One reason for my hesitation in coming to Europe to attend the courses as planned will take a third of my remaining funds, and if I do not achieve the desired results, it will be such a large risk.

The solution is simple if you approach it this way.

If you take the courses, there are also two options:

My instructions are mainly don't worry, don't intellectualize, and enjoy practicing what I have taught you in the courses for 10-15 minutes a session once in the morning and another time in the evening or at night.

You may not get well even when you attend my courses if you don't follow my instructions, like stop practicing what I have taught you, or practicing for 30 minutes a session three times a day, or worrying about hundreds of things which are actually not important.

Further, there have been persistent and remarkable signs involving a stag (who first visited me years ago indicating I would find healing for myself and others through him) that the route of Shaolin Wahnam and Sifu Andrew is "the way". I also had an omen twice of a heron flying east and perching at the top of a pine tree in front of me when contemplating dad's hope's for healing with Shaolin Wahnam. 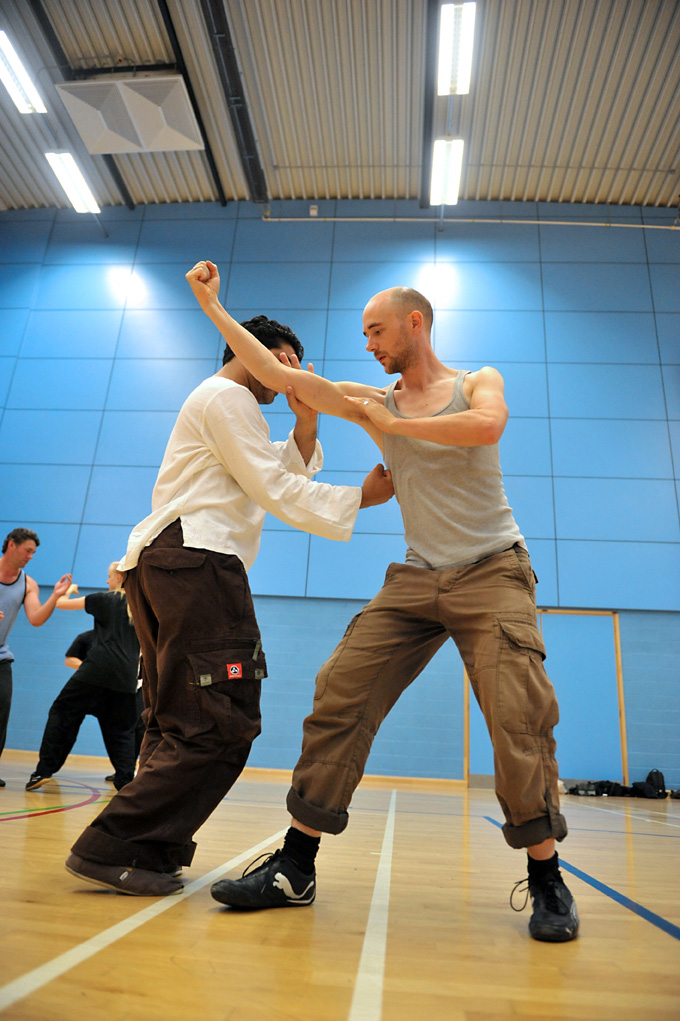 In Xingyiquan one needs not rotate his shoulder when striking

To make it easy for you, let us take an analogy.

A patient is sick with a simple bacterial infection. He has two options.

Some of these "other things" include seeing the doctor but not following his instructions (like taking 6 pills each time instead of 2 as advised by the doctor), mixing the doctor's medicine with other drugs, like cocaine, seeing a few doctors and taking all their medication at the same time.

This analogy is apt because your problem is actually very simple, like the patient's bacterial infection. But you yourself make the problem difficult, like what the patient does if he does not follow the doctor's instructions.

It is your choice.

In Shaolin Kungfu and Taijiquan as well as most other styles of kungfu, rotating the waist is importnat to issue the force from the dan tian. In Xingyiquan this is not necessary because the force is issued from the shoulders.

At first I wondered why was the Santi Stance being asyemtarical was used to develop internal force. It would be disadvantageous, and sometimes detrimetal. Because of its syematrical nature, like the Horse-riding Stance and the Three-circle Stsnce, when a practitioner is relaxed and not thinking of anything, cosmic energy from the Cosmos would naturally flow in to accumulate at the dan tian, thus building internal force. But if the stance is asyematrical, like the Santi Stance, cosmic energy may be locked up in certain parts of the practitioner's body, and may cause energy blockage.

I had an aha experience when I prepared myself to teach the Xingyiquan course at the UK Summer Camp of 2013. In a Xingyiquan classic I researched into, I found a master describing the Correspondence Mode and the Expansion Mode when performing the Santi Stance. The description was brief, and many people may not understand it as classics were not meant as teaching manuals. However, I could understand straightaway and knew at once why the Santi Stance was ideal for developing internal force.

Besides more internal force, the second student would have other benefits. He would have more stamina, his health is better and his future progress will be faster. This is because he has built a foundation at his dan tian. Building a reservoir of energy at the shoulder, without connection to the dan tian, would not have these benefits.

In our Xingyiquan course we did not spend much time on the Horse-Ridging Stance. This was to save time, as our students already had foundation on basic stance training.

As a practitioner progresses, when his energy flow has filled the meridians linking his dan tian through his shoulders to his fingers, he can explode force from his wrist, irrespective of whether he employs Xingyiquan, Shaolin Kungfu, Taijiquan or any other kungfu stules. This is like turning your tap at home when you want some water. You don't have to get the water from a reservoir as the network of pipes connecting your tap to the reservoir is filled with running water. 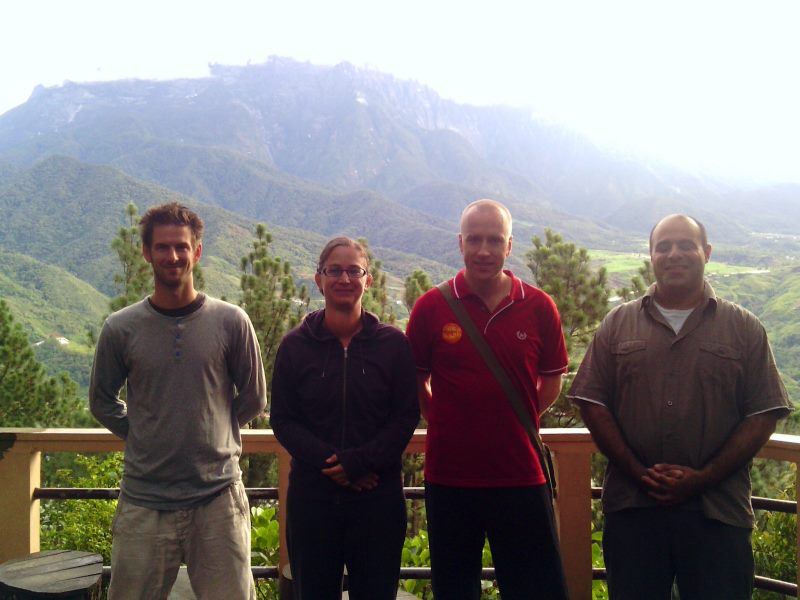 I am afraid to relax too deeply, so I intentionally stress myself.

To be relaxed is normal, to be stressful is not. If you want to lead a normal life, you should be relaxed.

However, anything excessive can be harmful. If you find relaxing too deeply is disturbing you, then don't relax too deeply.

In stressing yourself not only you are not relaxed, you add stress to make yourself uncomfortable.

In the same way, doing good is not the same as not doing evil.

In doing good, you may, for example, help a child cross a street, or give some money to a beggar. This is doing good to others.

You may relax to make yourself comfortable, or practice chi kung to overcome your mental blockage. This is doing good to yourself.

Or you do not stress yourself, this is not doing evil to yourself.

I find it hard to be alone at the moment. I feel drawn to drown myself in all kinds of desires.

This is a clear sign that you are sick. You may not be clinically sick, but if you find it hard to be alone, or you feel drawn to all kinds of desires, then you are seriously sick.

An excellent way to overcome your sickness is to daily practice your chi kung the way your sifu has taught you, not according to the way you think it should be practiced. 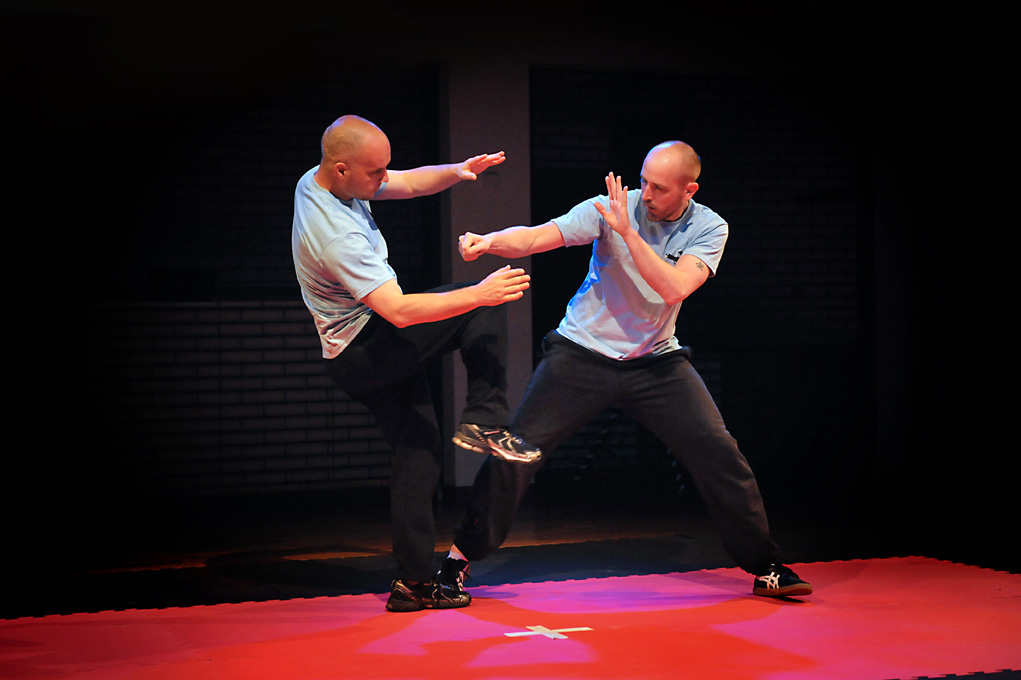 There are many benefits in kungfu training, and they are not necessarily related to combat

I think about quitting kungfu, chi kung and meditation, reject everything concerned with the topic of enlightenment in the slightest way and just want to live a normal, modest live with an ordinary job.

You are not only sick, you are also very confused. You have the very rare opportunity to practice kungfu, chi kung and meditation from our school, which will enable you to live a normal modest life with an ordinary job extremely well.

But you want to be smarter than your sifu, though you may or may not realize it. You learn advanced meditation meant for monks who want to be enlightened, and mess up your own life.

Now you want to give up everything, including the kungfu, chi kung and meditation taught in our school that will enable you to live a normal, modest life. Can't you see how confused you are.

Before this I wanted to fly high and be a great kungfu master some day. I want to pretend like the insight never came to me. Still I want to do good and help people be happier and healthier.

You must learn how to walk before you learn how to run. Be a good student first before learning to be a master.

Before you can do good to others and help them be happier and healthier, you yourself should be happy and healthy first.

There are many people today who want to help others to be happy and healthy, but they themselves are depressed and unhappy. They may have good intentions, but they have greatly inflated themselves.


Editorial Note: Franz' other questions can be found in the March 2017 Part 3 and April 2017 Part 1 issues of the Question-Answer Series.