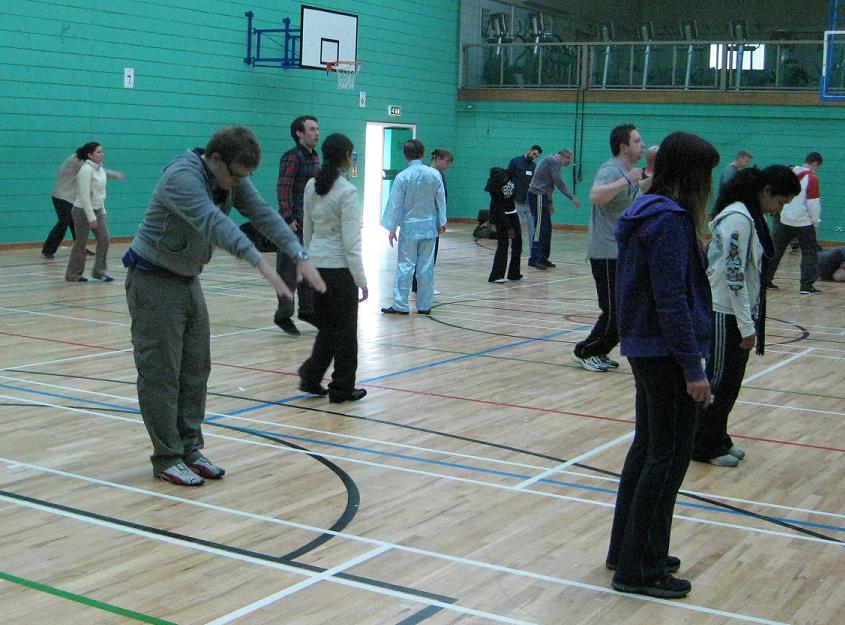 Sifu, am I correct to say that when I perform my Kung Fu and surrender myself to God and let God guide my actions, this is right?

Yes, this is right. God will always act for your best interest. In chi kung terms, this is called "wu-wei".

Some Christians may not feel comfortable with the idea and concept of chi.

This is because they mistakenly think that chi kung is a Taoist or Buddhist ritual. If they realize that chi means energy, they may be less uncomfortable. And if they know that they themselves are actually a body of chi, they may begin to be interested. 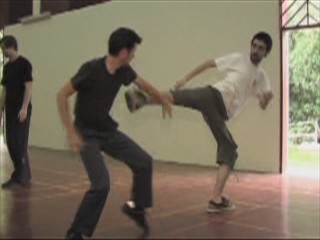 Systematic sparring practice is necessary before entering a sparring competition

If I say that they surrender themselves to God (let go), relax, and let God guide them, is it the same as relaxing and letting go? Can chi be directed by a higher, universal self, God? Is it true that when we do our chi flows, God is showering His love and blessings on us?

Yes, surrendering themselves to God, relax and let God guide them is the same as relaxing and letting go. Chi can be directed by God. Enjoying a chi flow is like receiving the love and blessings of God.

Indeed, that is actually what we do in Cosmic Shower. We open ourselves and let the grace and blessings of God flow through us.

God is all compassionate. He gives His blessings to everybody. Then, why many people are sick and suffer? Don't blame God. It is they who close themselves and block the blessings of God. Cosmic Shower is an excellent chi kung exercise to open the blockage and let the blessings of God flow through.

I have attached three videos from a full-contact tournament. I lost the first round, won the second, and lost the third. I'm not upset about losing the match, but I am disappointed with my performance and my inability to use kung fu techniques effectively and consistently.

In all fairness, I really shouldn't be that disappointed with the fight considering my training leading up to it was not what it should have been. Robin Sisook laid out a plan for preparing for an event like this starting with a training partner then eventually going to a gym that trained full contact sparring.

You also laid out a guideline in Costa Rica of starting with easy opponents and gradually fighting more and more skillful people. I didn't follow either of those suggestions. I partly wanted to see where my skill level was and how I would perform without specific training. I found out.

Considering that you haven't followed my advice in preparing for free sparring with other martial artists, what you did was quite good. Indeed your result was better than expected. Someone else could be devastated. 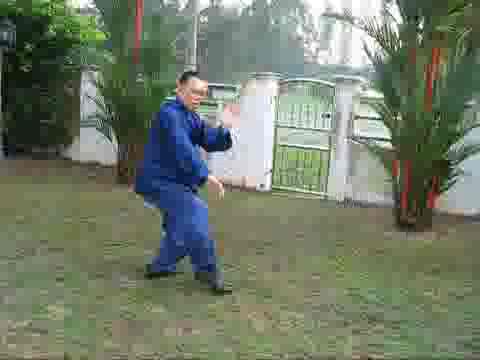 I received a call today from one of my very first students. He said that his friend was just diagnosed with lung cancer. He was wondering if I knew of any Shaolin Wahnam healers in the area.

If there are no healers locally, and he is unable to relocate for a year, I am going to highly suggest he applies for your next Intensive Chi Kung course in April.

Should I also suggest that he begins training in Shaolin Kungfu with me, as well? I feel Kungfu could help, but I certainly don't want to do anything to make things worse.

Tell your student's friend that cancer can be cured. I am very sure of this.

But there is a big difference in believing that cancer is incurable and that cancer can be cured.

The most important factor for curing cancer is that the patient himself wants to be cured, and that the healing he is undergoing will cure him. This statement may sound funny, but it is an earnest statement of truth. Doesn't every cancer patient want to be cured?

By wanting to be cured, I mean that the patient wants it enough to really do something about it, including investing time and money. If you, with a good track record of helping many cancer patients recover, tell a patient that if he comes to your clinic everyday for healing, he can be cured, but he thinks that it is too troublesome and wants to do the healing in his own house, then he does not really want to be cured.

If you tell him that the healing fee is $10,000, for which he receives healing sessions everyday for a year or until he is cured, which may be far less than a year, otherwise the full fee will be refunded, but he thinks it is expensive and wants you to heal him for free, then he doesn't really want to be cured.

We have excellent healers in the U.S., like Anthony Spinnichia, Gusty, Joshua and Molly. Seeing any one of our healers and following his instructions is the best chance for your student's friend to be cured of cancer. The second best chance, but much less than the first one, is to attend my Intensive Chi Kung Course and continue to practice at home.

The third best chance is to learn chi kung from you, for which he must be willing to pay a high fee, and practice everyday. It may be difficult for most people to comprehend, but paying a high fee is more for his benefit than for you. If you teaches him for free or charges him a norminal fee, it is unlikely he will recover (even when you teach him the same thing for a very high fee).

Although it is the thrid best choice for him, he still has a chance to recover -- note: recover, not just survive with the disease. It is certainly better than seeking treatment from someone who believes that cancer cannot be cured.

I have found from experience that I can perform better when I am in a chi flow. But there are occasions when performing chi flow may not be appropriate, like while talking to a client. What should I do?

Here you are referring to a formal chi flow like in a chi kung class where you move visibly and often vigorously.

You can have an informal chi flow where there is no obvious bodily movement. Just relax and gently think of a good chi flow down from your head through you body and arms to your legs. You will be fresh and energized, and be able to accomplish better results no matter what you do, including talking to a client.

If it is feasible, you can also have a formal chi flow before you meet your client, or do any thing. You will have better results. 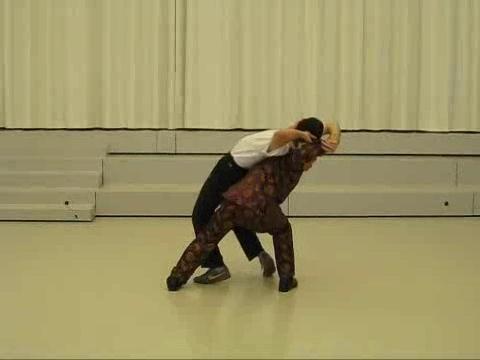 Wudang (pronuced like /wu-tang/ in English) Taijiquan was developed by Zhang San Feng, who graduated from the Shaolin Monastery in Henan. At first it was not called Wudang Taijiquan; it was called Shaolin Kungfu.