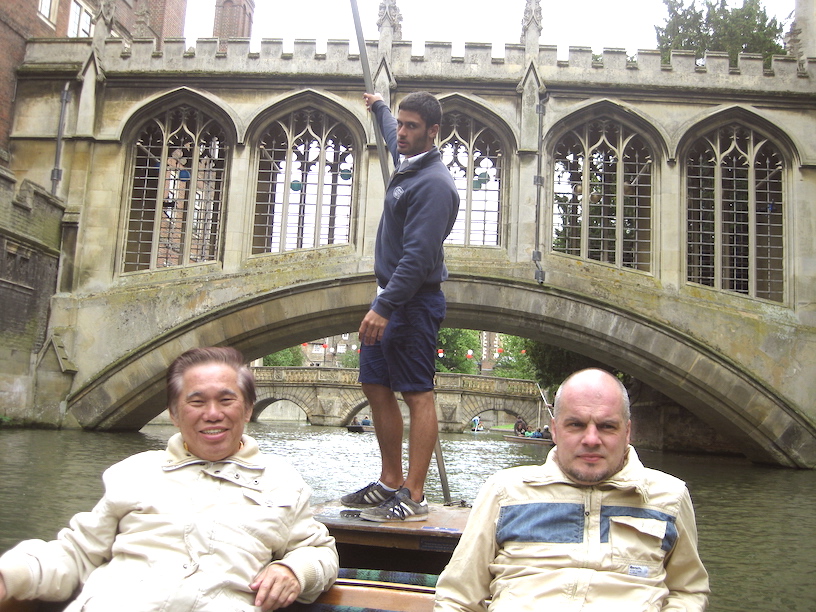 A picture of health and vitality - by practicing our Shaolin Wahnam arts, Grandmaster Wong and Sifu Mark Appleford are healthier and have more vitality than most people half their age

I have heard that Sifu Wong teaches on a regular basis in Maylasia. Is there a way to study qigong (chi kung) with Sifu Wong on an ongoing basis?

I used to teach on a regular basis in the past, but not now. Now I teach regional courses in various parts of the world, and intensive courses in Malaysia.

These regional and intensive courses last only a few days each. Please see my website for details of these courses. I offer about two or three Intensive Chi Kung Courses a year.

It is understandable that many people wonder whether they could learn enough in a three-day intensive course. It may be unbelieable or sound boastful to many people, but it is true that students learn more in a few days in my Intensive Chi Kung Course than many people learn in many years in regular classes.

For example in my Intensive Chi Kung Course, students learn how to tap energy from the Cosmos, generate an energy flow, and develop internal force. Very few people learn these important chi kung skills even when they have practiced chi kung for many years.

I am dealing with some health issues and understand that Sifu is emphasizing this aspect lately.

Yes, you are right. Overcoming pain and illness, and attending good health and vitality are the two fundamental aims of my chi kung courses. Even in our Shaolin Kungfu and Wahnam Taijiquan courses, we give priority to attaining good health over combat efficiency. 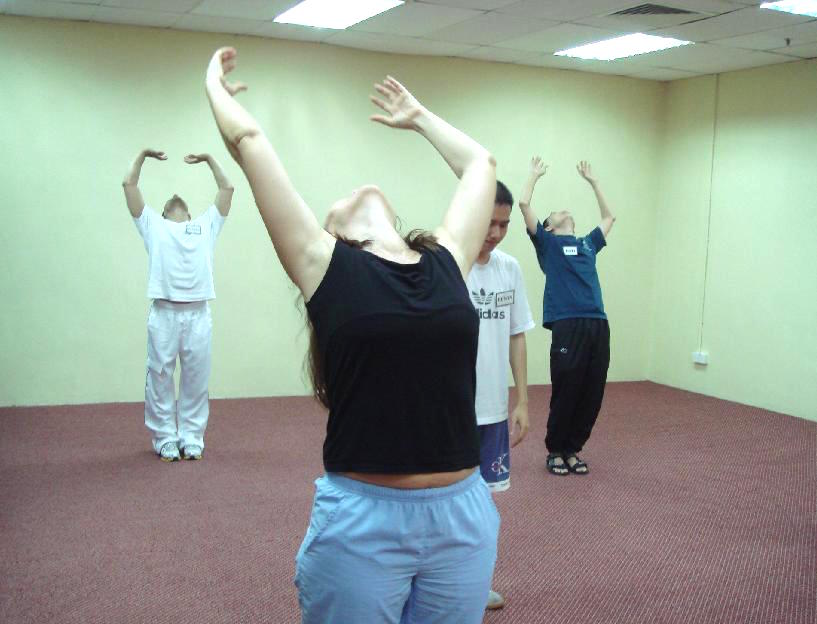 Participants of an Intensive Chi Kung Course practicing "Carrying the Moon". To the uninitiated, it is difficult to tell the difference between genuine chi kung and gentle physical exercise by merely looking at the forms

Who would be the contact person to discuss logistics and costs? Email would be fine.

I am very intersted to do chi kung sport. I wish to be a sifu now.

Chi kung is not a sport. It is a serious art that demands much time and effort, though it is also full of fun besides giving practitioners many benefits.

You cannot become a sifu, or teacher, just by wishing. First of all you need to be a good student.

The difference between genuine chi kung and gentle physical exercise is not in the forms. Both look alike. The difference is in their practice and benefits. In genuine chi kung a practitioner works on energy, whereas in gentle physical exercise a practitioner works on his physical body, like joints and muscles. Though one may not be actually aware of this fact, if he does not know what working on energy is, it is obvious that he is not practicing chi kung, just as if he does not know what kicking a football is, it is obvious he is not playing football. 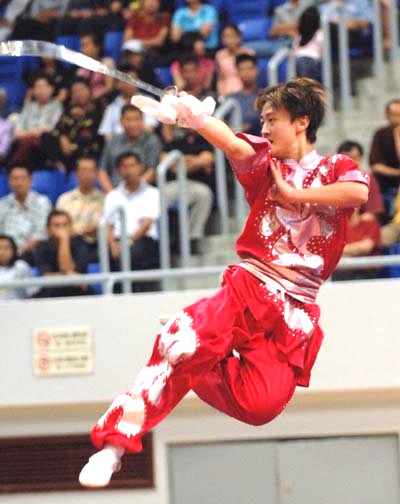 Please help me by attaching videos and practical work with examples.

Like many people, you have a mistaken idea of what chi kung is. My book, The Art of Chi Kung, will give you a good explanation.

There are many videos on my website. Unless you are already well versed in chi kung, learning it from videos is inadequate to give you good benefits. You have to learn it from a living teacher.

I am also learning kungfu. I love this Chinese sport very much.

Kungfu is not a sport. It is a serious martial art. But today kungfu is practiced as a sport in China, and is popularly called "wushu". 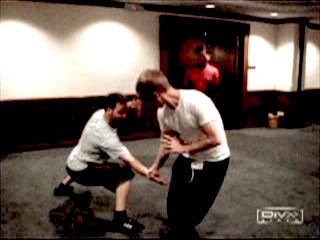 I am just beginning my fourth year of study of Choy Lay Fut kung fu under my sifu in the UK. I am also deeply interested in the southern Shaolin Monkey style, which I believe is written in English as "Nan Hou Quan."

I have been unable to find any masters teaching this style in Britain, and so far I have had no luck trying to locate masters over the internet. I have found plenty of pages on the Tai Shing Pek Kwar Moon in Hong Kong, but next to nothing on the Shaolin Monkey art. I have read of many styles that have one or two monkey patterns, but the complete style has eluded me.

You are right in saying that many kungfu styles have Monkey patterns in them. Some styles also have complete Monkey sets But kungfu styles that uses Monkey kungfu as styles by themselves are rare. A rare Monkey style is Pak Yun Moon, or Bai Yun Men in Mandarin pronunciation.

Pak Yun Moon means While Monkey School. It is a northern style, and is much influenced by Lama Kungfu from Tibet.

Tai Shing Pek Kwar Moon is a kungfu school that combines Tai Shing Style and Pek Kwar Style. Its patriarch is Sifu Chan Sao Choong of Hong Kong. His Monkey Style is so good that he is sometimes nick-named "Monkey King". Sifu Chan Sao Choong has produced some very formidable fighters who have won international sparring championships. One of them is Sifu Chan Khoon Thye who played the role of the great Shaolin master, Hoong Hei Khoon, in some Hong Kong kungfu movies in the 1960s.

I am emailing to ask if the Wahnam Institute knows where any Nan Hou Quan masters may be found. They are starting to seem as elusive as real monkeys.

Real monkeys are plentiful if you know where to find them. But real masters of Monkey Kungfu is very rare. As mentioned above, one of these rare masters is Sifu Chan Sao Choong of Hong Kong.

I have just qualified as an English teacher and I am planning to travel to China shortly to begin searching myself. As it is a large nation, I would be immensely grateful if you can give me any clues of where to start looking.

A good place to start looking is at your home. Before you set out for China, find out the difference between modern wushu and traditional kungfu.

What is taught in China today is modern wushu. What you pursue, like Choy-Li-Fatt and Monkey Style, is traditional kungfu. They are qute different, though outwardly wushu forms and kungfu forms look the same.