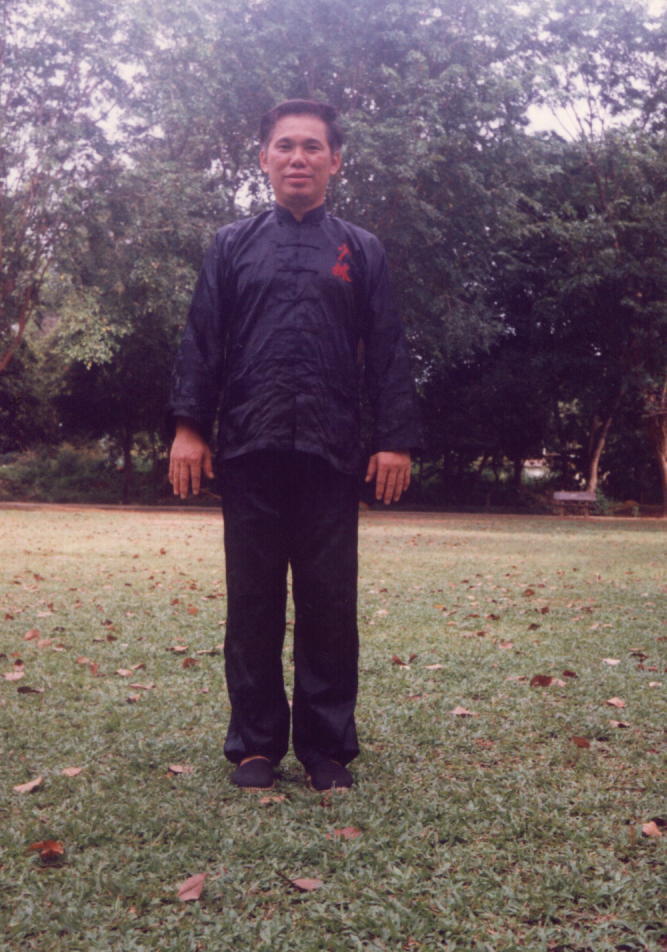 What do you mean by high level chi kung?

One way is to compare the time taken to attain results. It it takes a long time, like years, then the chi kung is low level. If it takes a short time, like weeks or even days, it is high level.

A third way is to compare the nature of the results. If it merely makes your relaxed, it is low level. If it overcomes so-called incurable diseases like cancer and viral infection, it is high level.

In the West a tradition seems to have developed in Shaolin Kung Fu training which grades people with various sashes: white, gray, orange, yellow, blue, purple etc. leading to black sash. Has this anything to do with 'pure' Shaolin Kung Fu training, or is this just a Western development. And in the training you provide, do you have any similar structure?

In traditional kungfu training, including Shaolin, Taijiquan and other kungfu styles, there is no colored sash system to indicate levels of attainment. Some modern kungfu masters, however, have borrowed the colored belt system in Japanese and Korean martial arts like Judo, Karate and Taekwondo, and use it in their kungfu schools, substituting sashes for belts.

In our school, Shaolin Wahnam, we do not use the colored sash system. Nevertheless, we have a structured programme as well as a time frame for training to help our students progress from one level to another.

I am very eager to make a deep commitment into studying Shaolin Kung Fu, but am a little nervous not to get involved in variations of the original. What I have read of your work is so beautiful and appears to be straight from the original Shaolin.

In my opinion, much of the original Shaolin teaching has been lost today. Shaolin Kungfu was well known for internal force, combat efficiency and spiritual cultivation. But most Shaolin practitioners today use muscular strength instead of internal force, Kick-Boxing instead of Shaolin techniques in their sparring, and have little understanding and experience of spiritual training. 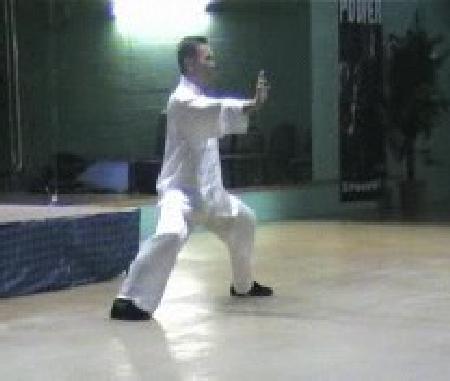 What is the name of the traditional music played in the Shaolin temples?

At the superficial level, one may think that the monastic rules are harsh, not allowing monks to enjoy even simple pleasures of life like listening to music. But actually all the rules are meant to help the monks.

But figuratively, the music at the temple is the music of Zen. It is played in the heart of the monks.

Or perhaps you were referring to the chanting sometimes played over tape-recorders in some Buddhist temples today. It is the chanting of sutras, or Buddhist scriptures. The chanting is often done in a musical way. The scriptures frequently chanted in a Shaolin temple are the Heart Sutra, the Diamond Sutra and the Great Compassion Mantra.

You say in your book that the forceful and gentle Small Universe are advanced chi kung not advisable to be practiced on my own. I presume that it is because they involve controlling the chi flow from the huiyin to the baihui points, and thus may cause harm to the brain. But in another book, there are actually two moves, Carrying the Moon and Deep Knee Bending, which involve visualizing chi flowing along the spine to the head. Are these two exercises also dangerous?

Both “Gentle Small Universe” and “Force Small Universe” are more advanced than “Carrying the Moon” and “Deep Knee Bending”, hence the adverse effects of wrong practice are more powerful. Moreover, the possibility of practicing them wrongly is also higher.

On the other hand, the same chi kung exercise can be performed at an elementary level or at an advanced level. If you perform “Carrying the Moon” and “Deep Knee Bending” without visualization, they are elementary and are generally safe to be practiced on your own. But if you perform them with visualization, they become advanced, and therefore may be risky if you practice them without the supervision of a competent instructor.

It is also not true that Shaolin chi kung does not use visualization, and that Taoist chi kung involves more forceful control of chi flow. Eight Pieces of Brocade and Waitangkung, for example, are generally performed without chi flow control, whereas the chi flow in Golden Bell and Sinew Metamorphosis is very powerful. 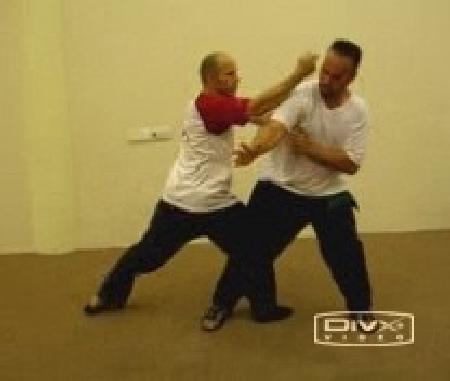 I was reading your questions and answers page about Shoalin monks being able to develop superhuman strength through the practice of chi kung. Would you e-mail me instruction in this as it is something I am very keen to learn.

It is inadvisable to practice high level chi kung which produces superhuman strength without the supervision of a competent instructor. But if you have been practicing chi kung for 15 years, your chi kung attainment, even if it is not superhuman, should be quite remarkable.

If it is not, I would recommend that you attend my Intensive Chi Kung Course in Malaysia. Please click here for details, and see my website for available dates. It is likely that you will discover you can attain in three days in my course what you may not have attained in 15 years.

I have been practicing chi kung for health for 15 years now so I know it works. Whenever I meet people with health problems, I try to explain to them the benefits of regular chi kung practice but nobody ever listens to me. So I thought if I could demonstrate something like superhuman strength, they would then realise that chi kung does work and would take it on board.

It is good to tell people with health problems that they will benefit much by practicing chi kung, especially if it is high level. However, according to the values we cherish in our school, if they do not wish to listen, we would not want to waste time on them. It is even more unwise to spend time and effort practicing chi kung to acquire superhuman strength just to impress others.